One of the three teams representing Ordesia Empire.

The Hero of our story. Three years ago he won the Blade Dance as Ren Ashbell. Now, having lost his contracted spirit, he is lured to Areshia Spirit Academy by Greyworth to compete in the Dance once more. 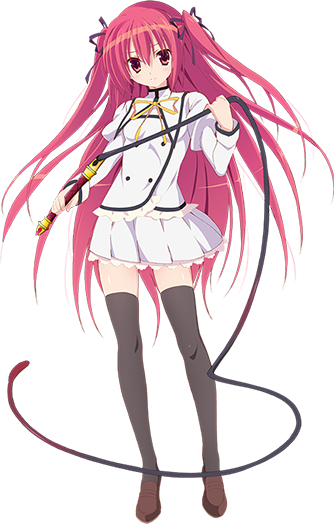 A young girl Kamito meets on his way to the Areshia Spirit Academy. After seeing Kamito form a contract, she declares him her slave spirit and forces him to form a team with her. She is actually the younger sister of the Calamity Queen, Rubia Elstein, a fact which has caused her to be ostracized from nearly everyone.

Her wish is to meet her sister and discover why she betrayed the Elemental Lords and her country. 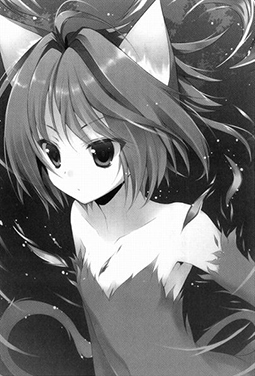 to see her true form

Claire's hellcat contract spirit. She is a spirit passed down the Elstein family. 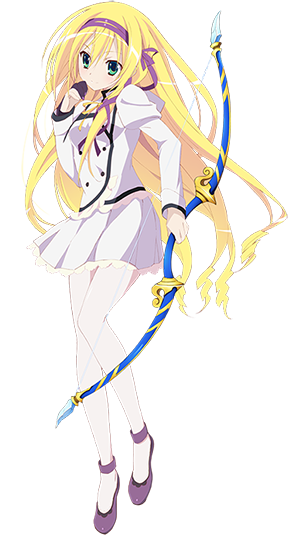 The eldest of the Laurenfrost family. She's also Claire's childhood friend and her self-proclaimed rival. 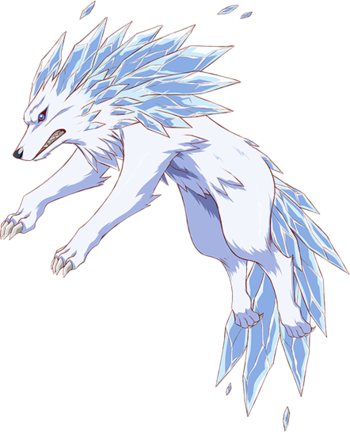 An ice wolf spirit. He is Rinslet's contract spirit. 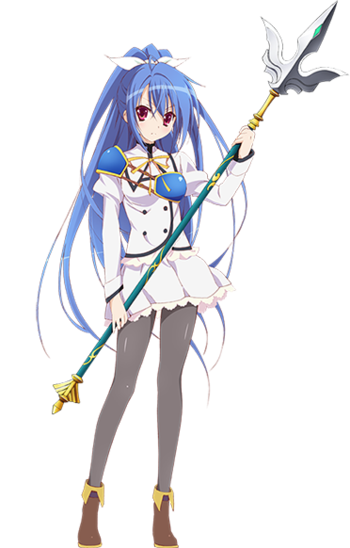 A student at the Areshia Spirit Academy and the current leader of the academy's Sylphid Knights. A serious girl whom is charged with maintaining order and discipline to the students, as well as protecting the citizens from hostile spirits. 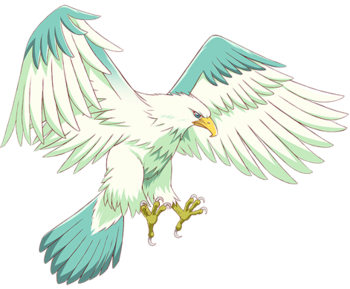 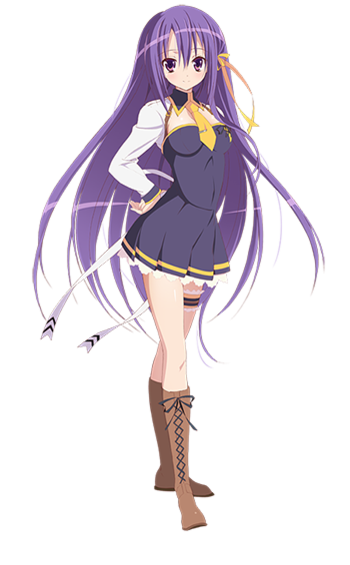 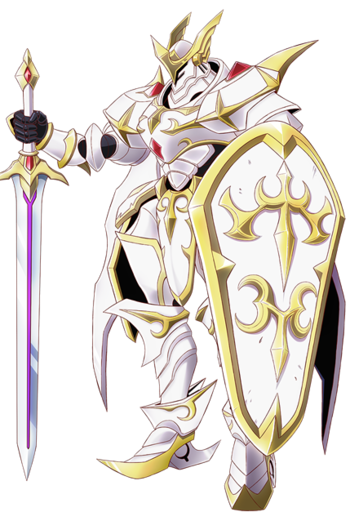 Areishia Spirit Academy's knights who are made up of students. They act like a public morals committee. 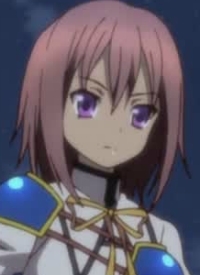 Voiced by: Eri Suzuki
A member of the Sylphid Knights and friends with Ellis and Reisha. 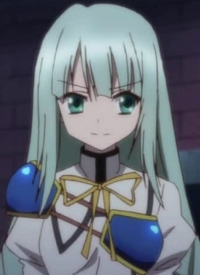 Voiced by: Chinami Hashimoto
A member of the Sylphid Knights and friends with Ellis and Rakka. 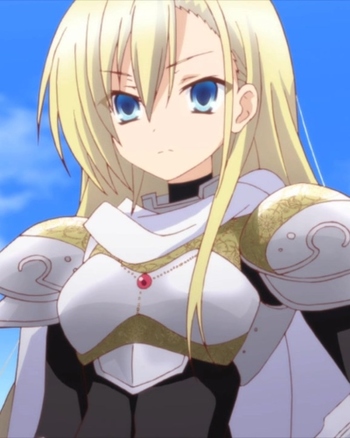 Voiced by: Ayane Sakura
Ellis's older-step-sister and former leader of the Sylphid Knights. 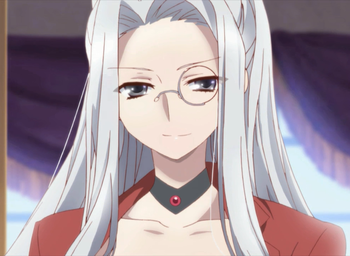 Voiced by: Mai Nakahara
The principal of Areshia Spirit Academy. Former winner of a Blade Dance and former #1 of the Numbers. Taught Kamito her Absolute Blade Arts. 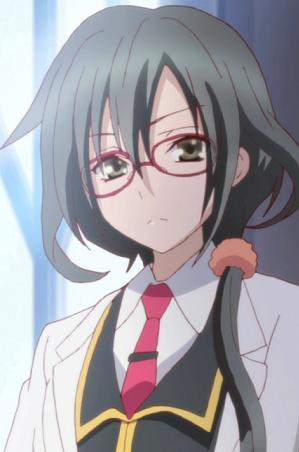 The teacher in-charge of Raven Class.

Two senior students who are antagonistic to Claire. They were former members of the Sylphid Knights.

The Twelve Knight Generals of the Ordesia Empire. 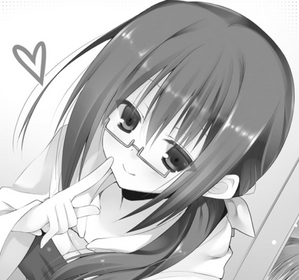 The empire's highest ranking healer. She is the current #8 of the Numbers. 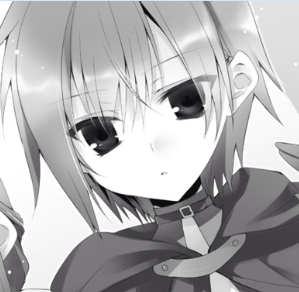 An Artificer, she is the current #9 of the Numbers and part of Umbra.

An Elementalist who contracted with an earth spirit. She is the current #4 of the Numbers.

A gravity Elementalist who is #3.

The eldest daughter of the family. 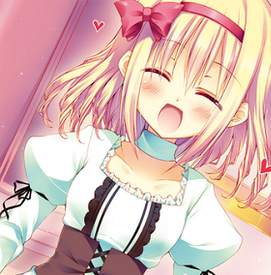 The youngest daughter of the family.

The second daughter of the family. She was frozen in ice by the Water Elemental Lord.

Knights of the Dragon Emperor 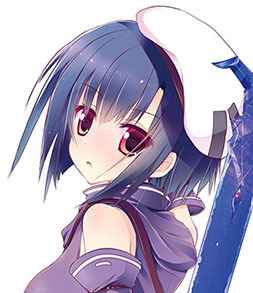 An Elementalist of Dracunia, and leader of the Knights of the Dragon Emperor.

The second in command of the Knights of the Dragon Empire.

The ruler of the Dracunia Empire. Formerly in service to the Darkness Elemental Lord, she supports the movement of Legitimate Ordesia.

The third princess of Quina Empire and the commander of the Four Gods. 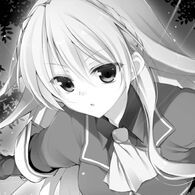 Leader of the Sacred Spirit Knights. During the previous Blade Dance, she made it to the final round only to be defeated by Ren Ashbell/Kamito and is often regarded by him as his strongest opponent.
Elemental Lords

The lord of fire spirits. Often depicted as a warrior wielding a blazing sword.

The lord of wind spirits. Often depicted as a boy with kind eyes.

The lord of earth spirits. Often depicted as an iron mallet-wielding giant.

The lord of water spirits. Often depicted as a woman hugging a water jug to her chest.

The lord of holy light spirits. Often depicted as an aged man with a scale and bishop's staff.

The lord of darkness spirits. Had her presence erased after losing the Spirit War ages ago.
Team Inferno 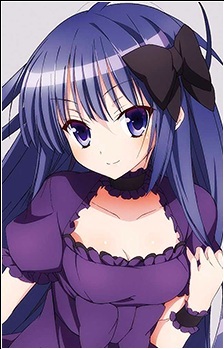 A demon sword, she is the most powerful Darkness Elemental Spirit in the world and takes the form of a girl. She was Kamito's previous contracted spirit, but she disappeared three years ago for reasons unknown. Discovering her whereabouts is Kamito's main goal. 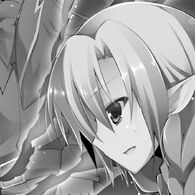 A former instructional school assassin of Elfim Descent. A member of the assassination team that Kamito was on.

An elementalist from the Alphas Theocracy. 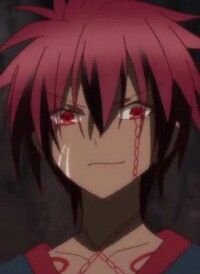 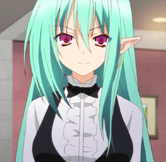 An Elfim merchant belonging to «Murders» who had infiltrated the Academy Town to sell Cursed Seal Armaments to students. 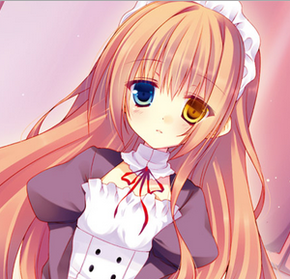 An elementalist from the Principality of Rossvale whose entire team was wiped out by Team Inferno.

The Demon King and the reincarnation of the Darkness Elemental Lord