Pantheon / Law and Justice
aka: Justice

The House of Law and Justice has an air of dignity and importance; the architecture owes a lot to Greco-Roman influence, with stately marble columns, floors, and molding. It shares a basement full of holding cells with the much less elegant House of Defense, and there is a lot of traffic between them. It has many functions; chief among them is judging the fates of deceased mortals, which is the reason why this House is also closely connected to the House of Death and Postmortem. Mortals pass from that House to this one so regularly that a few of those with complicated fates have appointed themselves as tour guides. The central patio is ornated with a large and carefully tended to bronze sculpture of scales, surrounded by neatly trimmed boxwood bushes. 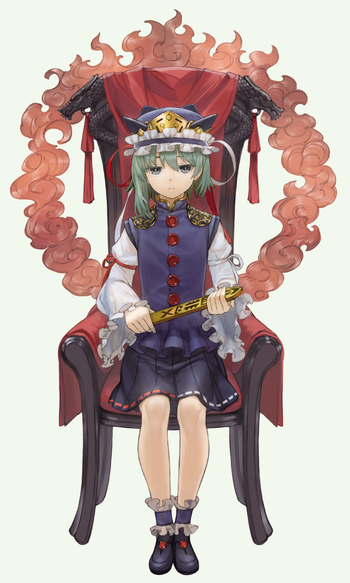 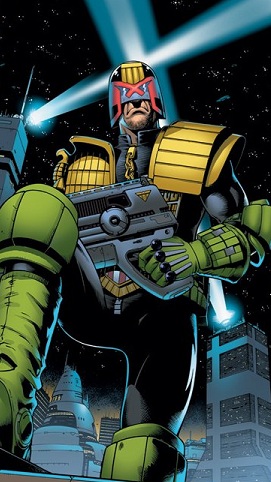 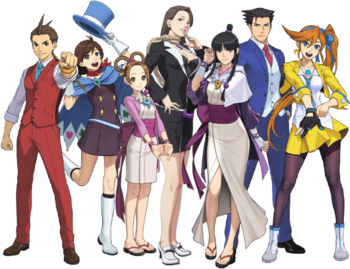 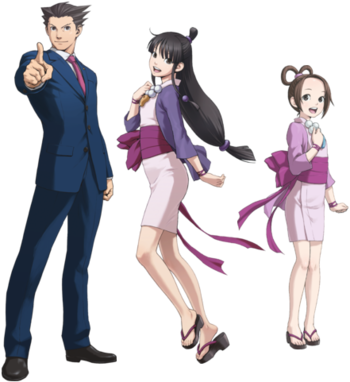