This is the character page for the TV series Empire. It is divided by the Lyon Family, Empire Records Associates, and Others. Feel free to move characters around if their affiliations change over the course of the show.

The family at the center of the drama. In addition to the five immediate Lyons, also included are spouses and Cookie's relatives. 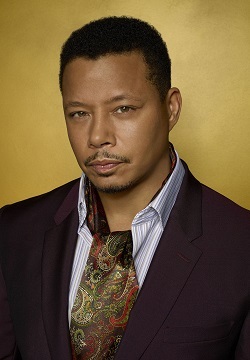 The Patriarch of the Lyon Family and CEO of Empire Records, Lucious is a '90s gangsta rapper who retired from making his own music to run the company. His declining health and wanting what's best for his family and company in the event of his death drives the series. 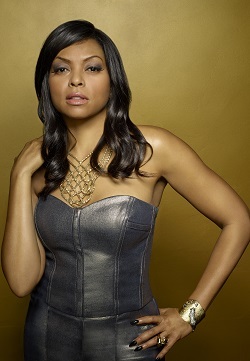 Lucious' spirited ex-wife, the mother of their three children, and a talented producer. A former drug dealer incarcerated after a bust, she is released from prison after serving 17 years. It was her money that launched Empire Records, and she believes she rightfully owns half the company. 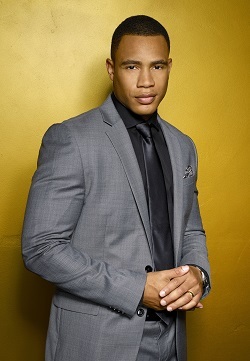 The eldest Lyon son who lacks musical talent but is a shrewd businessman and Chief Financial Officer of Empire. His bipolar disorder causes him to switch between being The Dutiful Son who's content with his role in the company and a Green-Eyed Monster who resents being written off as a pencil pusher and is determined to sabotage his musically-gifted brothers so that he himself can run Empire. Is married to Rhonda. 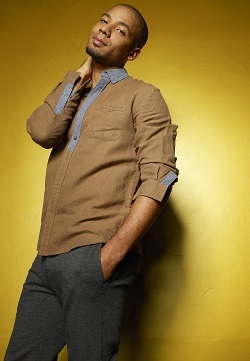 The Lyons' middle son, an aspiring R&B singer. At the start of the series, he's openly gay with his family and friends, creating tension (to say the least) with the homophobic Lucious, but is closeted in the public eye, creating tension with his boyfriend Michael. With Cookie as his manager, he is determined to make his own way without his father's influence. 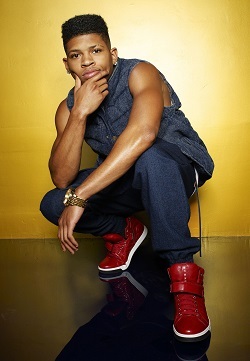 The youngest son, Hakeem is a womanizing playboy who aspires to be a rapper like his father. He is Lucious' favorite son, but Hakeem resents living in his shadow. This doesn't stop him from spending his dad's money like water and being more concerned with fame and glamour than the hard work to earn it. 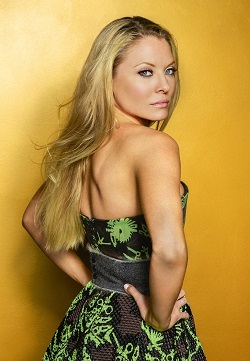 Andre's wife. She works as a fashion editor and is every bit as manipulative as he is.

Lucious' bodyguard and close friend, and Cookie's cousin. Lucious kills him when he tries to blackmail him for more money.

The musicians and business people who make up the company, and find themselves caught up in the Lyon family's schemes.
Anika Calhoun 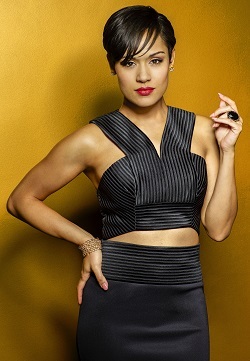 Lucious' current lover and the head of A&R. She takes an instant dislike of Cookie for obvious reasons. 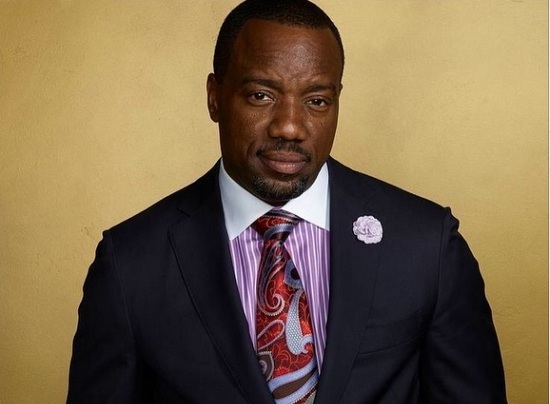 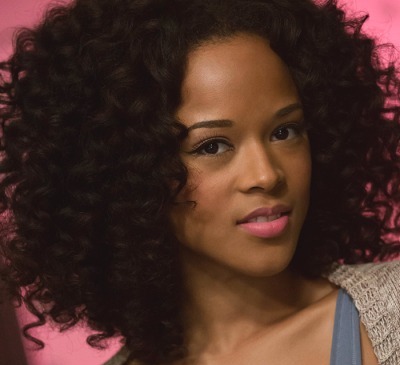 A young pop singer signed to Empire Records who quickly takes a liking to Hakeem. 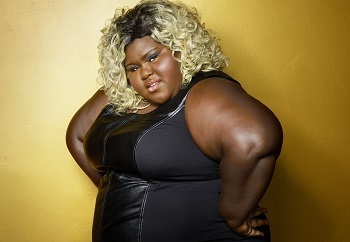 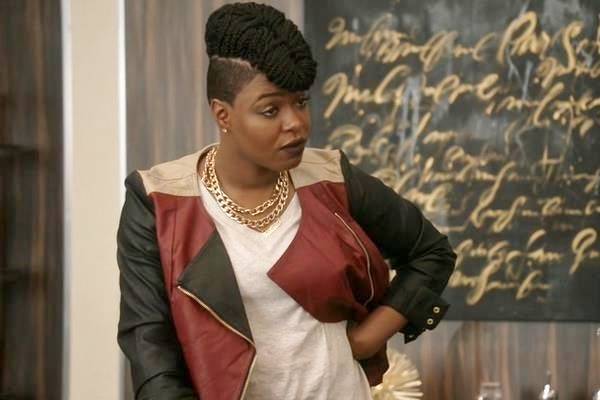 Cookie's assistant. Cookie wasn't in a position to be picky. 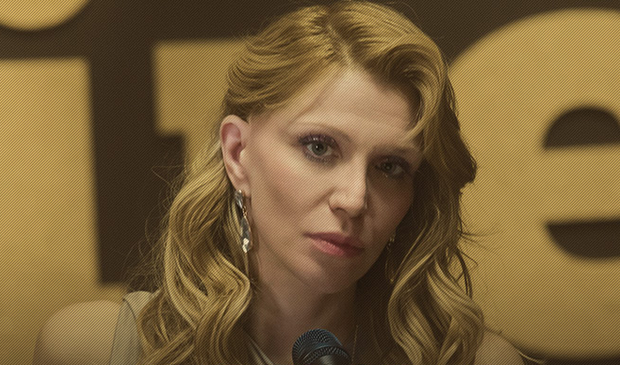 Empire Records' first non-hip-hop artist and one of their earliest successes. Unfortunately, she hasn't put out a hit in years and is on the verge of being dropped before Cookie takes her as her personal project. 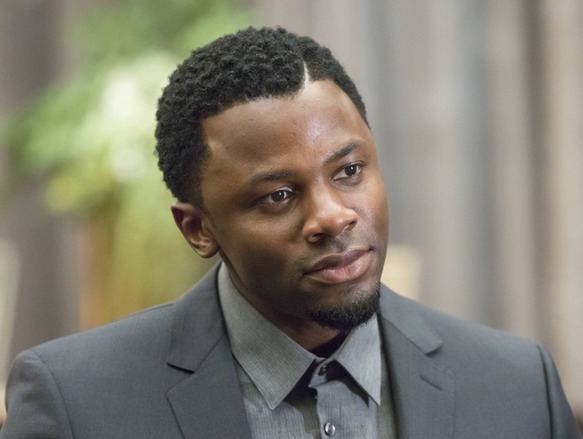 Head of security at Empire Entertainment. He is also the love interest for Cookie. 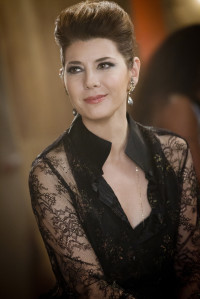 A businesswoman who buys a controlling interest in Empire. 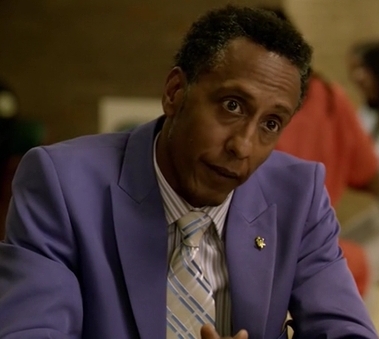 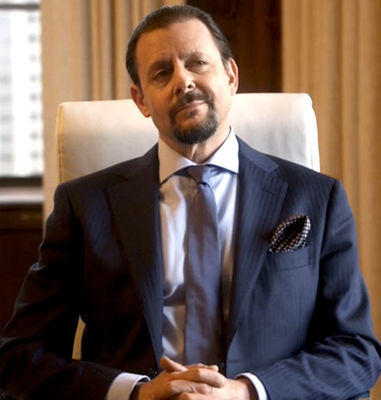 Owner of Creedmore Entertainment who gave Lucious his big break until they fell out due to Barretti's exploitative nature. 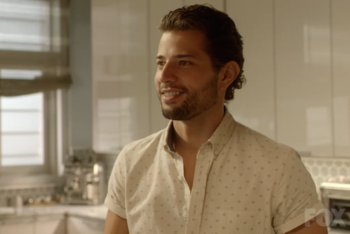 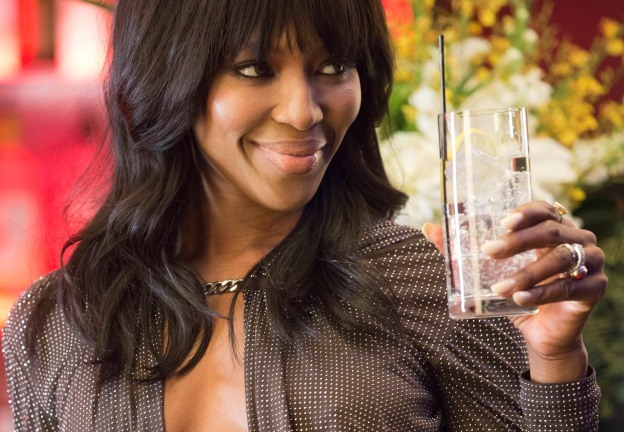 Hakeem's secret lover, a famous fashion designer who's more than twice his age. 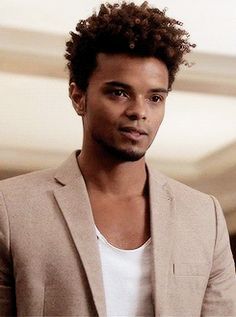 An Australian filmmaker hired by Lucious to film a documentary based on his life, family, and music. Enters a relationship with Jamal and inspires him to come out. 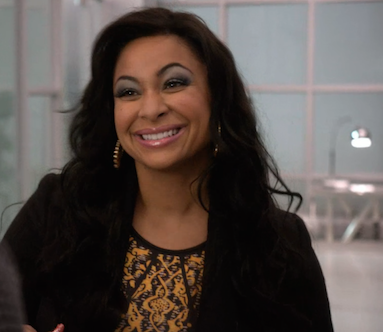 A former back-up dancer and Jamal's ex-wife, a sham marriage from when he was 18, set up by Lucious to make him look straight. She has a daughter that she claims is Jamal's. 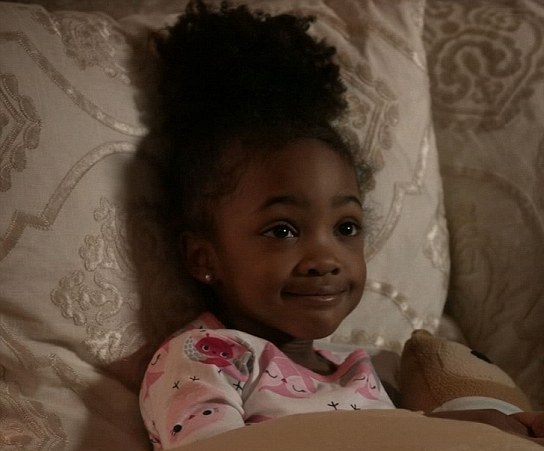 Olivia's daughter, who comes to live with the Lyons after her mother leaves her. 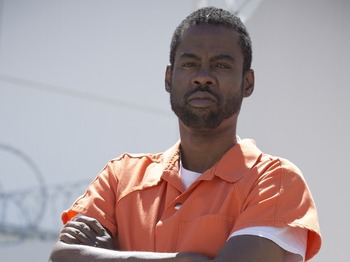 A powerful mob boss who Cookie testified against in order to have her sentence reduced. He finally appears in Season 2, incarcerated in the same prison as Lucious and is later murdered on Lucious' orders, when he discover that he threatened Cookie. He's also the father of aspiring rapper Freda Gatz. 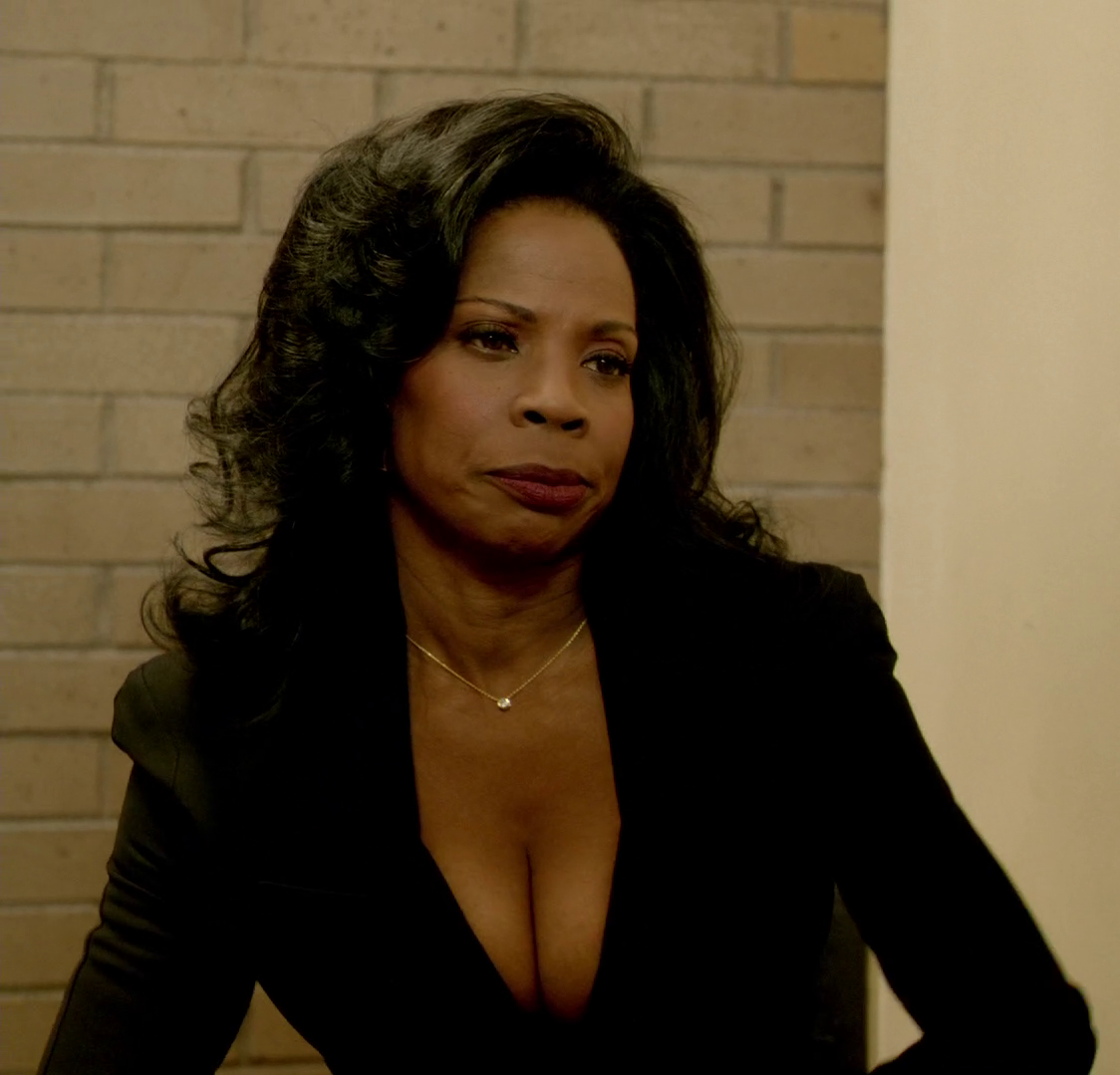 The prosecutor in Lucious' trial for the murder of Marcus "Bunkie" Williams, and an antagonist in Season 2. She is determined to see to it that Lucious goes down.