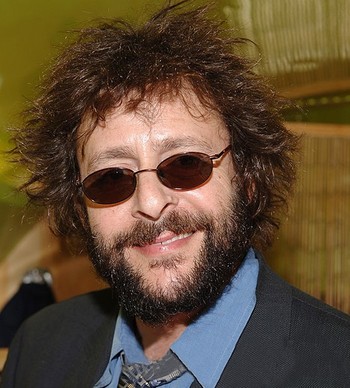 Judd Asher Nelson (born November 28, 1959 in Portland, Maine) is one of the actors commonly associated with the Brat Pack group of teen movie stars in The '80s. He famously played Bender in classic teen movie The Breakfast Club. Also appeared in St. Elmo's Fire, Suddenly Susan, New Jack City, Cabin by the Lake, and is responsible for the destruction of Unicron. His career waned in the Nineties, attributed by some in Hollywood to his personality, which they claimed was difficult to get along with.