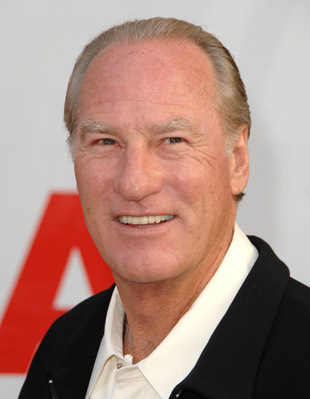 Craig Theodore Nelson (born April 4, 1944 in Spokane, Washington) is an American actor, best known for starring in the sitcom Coach and for his roles in Poltergeist and The Incredibles. He tends to play sympathetic characters but has occasionally played villains, most notably in the series finale of Monk.