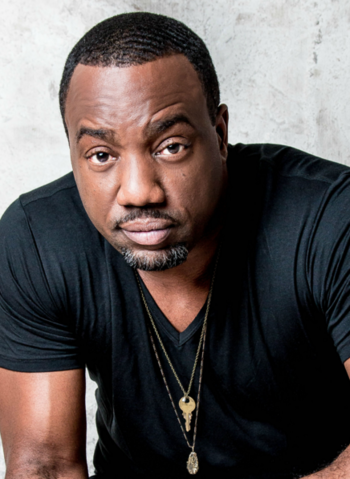 Abdul-Malik Kashie Yoba (born September 17, 1967 in The Bronx, New York), better known by his stage name Malik Yoba, is an American actor and occasional singer. He is known for his starring role as NYPD Detective J. C. Williams on the Fox police drama New York Undercover and as Yul Brenner in Cool Runnings. He also appeared as former FBI Special Agent Bill Harken on the Syfy drama series Alphas, as Jim Hudson in Revolution as well Vernon Turner in Empire.