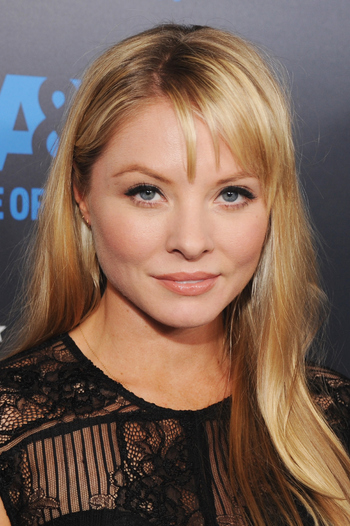 Kaitlin Janette Doubleday (born July 19, 1984) is an American actress best known for Catch Me If You Can, Waiting..., and Empire.

She is married to Devin Lucien and they have one child.

Her sister is actress Portia Doubleday.

Her mother is '70's B-movie actress Christina Hart, and her father is actor Frank Doubleday.