Characters page for the 2015 DC Super Hero Girls web-series and its related works. For the 2019 continuity, see here.

Voiced By: Grey Delisle
"Wonder Woman is a natural born leader who gives us a peek inside the life of Super Hero High. She has Super Strength, can fly, is nearly invincible, and is the glue that holds her crew together."

Voiced By: Anais Fairweather (Shea Fontana series, Lego projects)
"The new girl in a new school on a new planet, Supergirl has a lot to learn before she can become a full-fledged Superhero, but she's powerfully persistent with super strength and x-ray vision."

Voiced By: Teala Dunn
"Bubbly Bumblebee is the happy-go-lucky girl who can shrink to the size of a bee with the aid of her ingenious Bumblebee Tech."

Voiced By: Tara Strong
"Harley is the wacky class clown with an unhinged sense of humor. She's unorganized, unpredictable and unbalanced, but boy is she fun!"

Voiced By: Stephanie Sheh
"Katana is a funky creative who is on the cutting edge of the arts, martial and otherwise. A fierce loyal friend, she's worldly, opinionated and fearless." 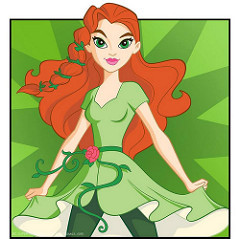 Voiced By: Tara Strong
"Botany genius Poison Ivy, is a socially awkward shrinking violet who is far more comfortable with her plants that she can summon than with people." 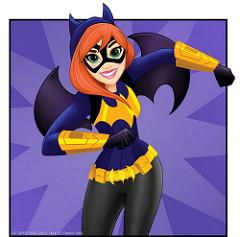 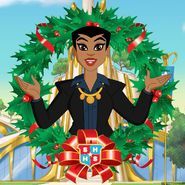 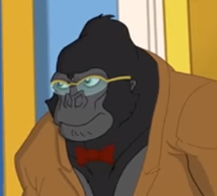 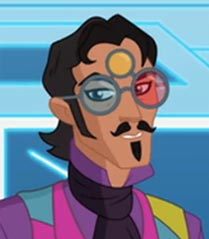 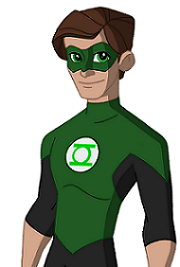 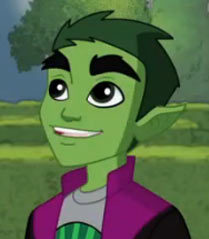