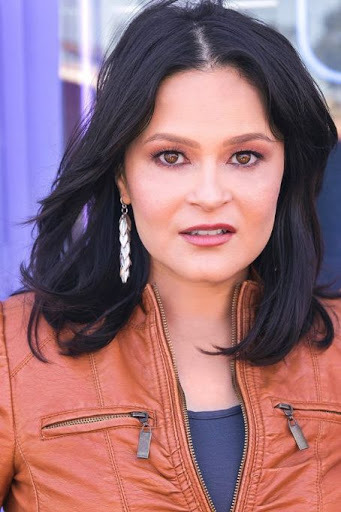 Romi Dames is an American actress and voice actress who was born on November 5, 1979 in Camp Zomi, Japan.

Born to an American father and a Japanese mother, Hiromi (later shortened to Romi), lived in Japan until she turned 13; soon after, her father retired and moved the family to Seattle, Washington. After finishing high school in Seattle, Romi was accepted to the University of Washington. She is best known for her role as Traci Van Horn, the nasal-voiced celebrity on Hannah Montana and the voice of Musa in Nickelodeon's Winx Club . Other credits include recurring roles on The Young and the Restless, Bill Nye the Science Guy , and Sci-Squad.

She is of Jewish descent.