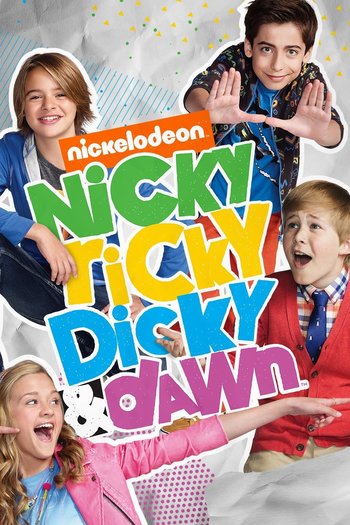 A Nickelodeon show about the eponymous set of 10-year-old quadruplets. They have nothing in common but their birthday.