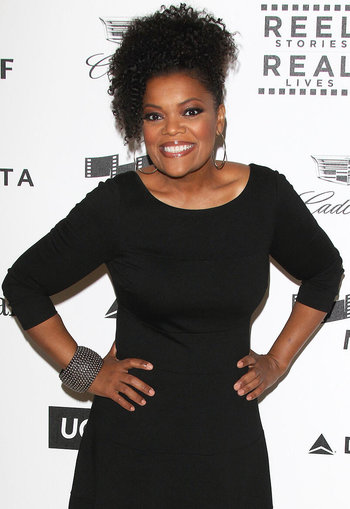 Yvette Nicole Brown (born August 12, 1971 in East Cleveland, Ohio) is an American actor. She is best known for her roles as Helen DuBois in Drake & Josh, Shirley Bennett in Community, and Amanda Waller in DC Super Hero Girls and LEGO DC Super-Villains. She has also served as one of the hosts to Talking Dead, the post-show talk show for The Walking Dead and Fear the Walking Dead.