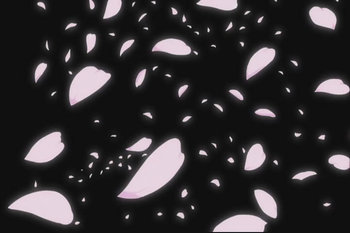 “Such a special feeling these petals give to the human heart. Where one story ends, another begins. Such is the way of the Sakura tree. A tale spoken with each bloom.”
— Michael Garcia, The Impossible Man
Advertisement: