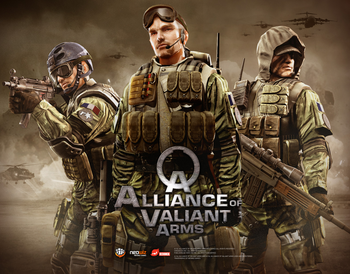 This game uses the Unreal 3 engine and has several game modes; Annihilation (team deathmatch), Escort, Convoy, Escape, Demolition, Domination (king of the hill), Cross Steal (capture the flag), AI Mission (co-op vs. opposing NPC's), Free for All (deathmatch), and Infection (zombies). Players can play as either the European Union or the Neo-Russian Federation and choose from the Pointman, Rifleman, or Sniper classes.