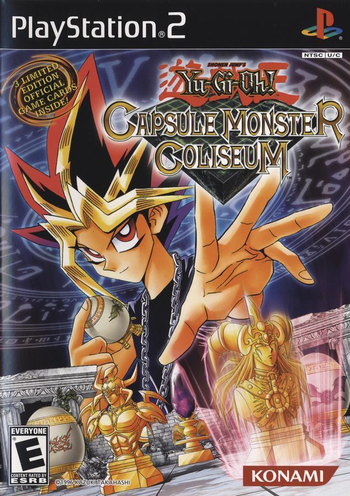 Gameplay is a turn-based strategy game similar to chess. Each monster has an attribute, level, and movement range, which determine its stats, how far and in what directions they can move, and how well they do on certain terrain and against certain monsters. The game can be won in one of two ways: destroying your opponent's Symbol, or destroying all of your opponent's monsters.