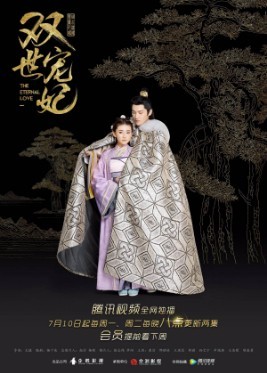 A romance gone wrong leads to Qu Tan Er attempting suicide. Her attempt fails, and she wakes up to find someone else has gotten trapped in her head. The other person is Qu Xiao Tan, a modern woman, who's accidentally travelled back in time. When either of them hits their head or tells a lie, the other takes over their shared body. Their situation becomes more complicated when they have to marry Mo Lian Cheng: Qu Xiao Tan falls in love with him, while Qu Tan Er is still in love with his brother.