Only list characters who debuted in Ultimate Muscle. For all "legend" characters, add entries at the character sheet for the original series.

Seigi/Justice/Idol Choujin (Muscle League in US)

Prince Kinniku Mantarou AKA Kinnikuman II (Kid Muscle in US) 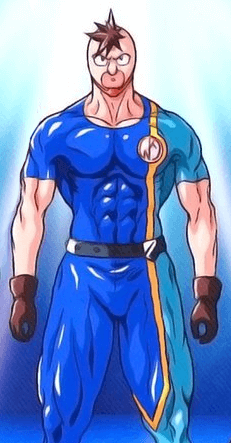 Terry The Kid (Terry "The Grand" Kenyon in US) 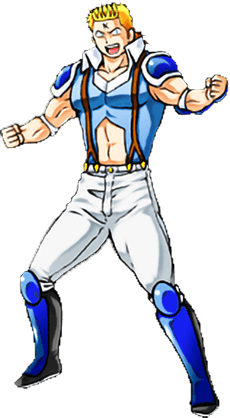 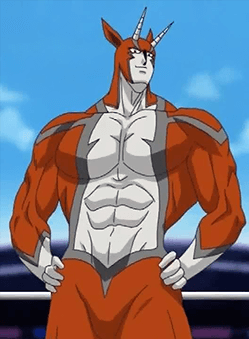 Seiuchin (Wally Tusket in US) 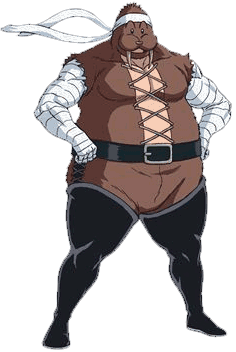 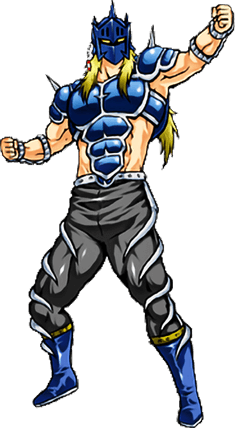 Jade (Jaeger in US)

Dead Signal (Road Rage in US) 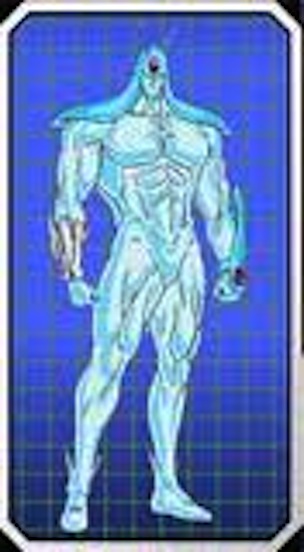 Scarface (Eskara in US anime and games) AKA Mars 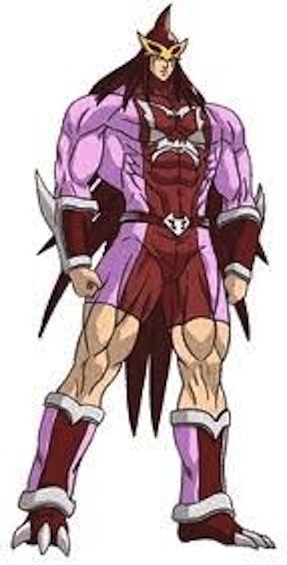 Rex King (Tyrannoclaw in US)

The Rigani (Cranky Doodle Claw Daddy in US) 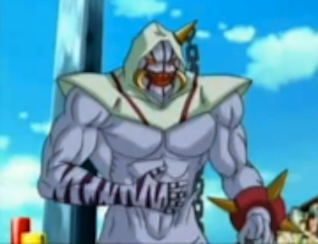 Bone Killer (Addversarious in US)

Fork The Giant (Forkolossus in US) 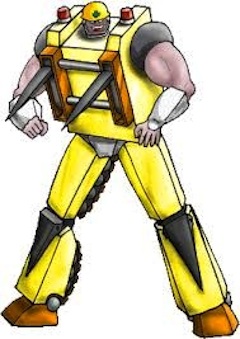 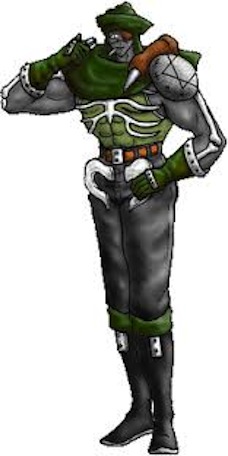 The Cyborg (Jagg-Ed in US

Puripuriman (Monsieur Cheeks in US)

El Kaerun (Mr. French in US) 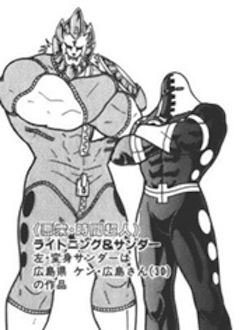