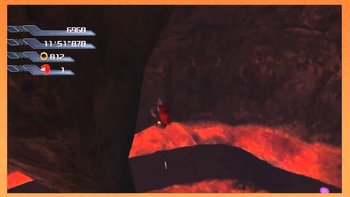 HERE for Arin and Danny, HERE for Cons, promotionals and other moments

open/close all folders
Kirby Super Star
The Legend of Zelda: A Link to the Past
Mega Man 7

Who Wants to Be a Millionaire?

The Price Is Right

Rugrats in Paris: The Movie

The New Adventures of Mary-Kate & Ashley