Characters that appear in Bakugan. This page represents the antagonists and enemies of the Bakugan Battle Brawlers.

Naga
A draconic-looking rogue Bakugan and a White One. He seeks to gain absolute power over all living things.

Masquerade & Hydranoid
A duo consisting of Masquerade, a brawler, and his guardian Bakugan, Hydranoid.
Hal-G

The Six Gatekeepers of Dark Vestroia

Zenoheld
The king of Vestal, and the father of Hydron, his only son.
Clay Fermin
Hydron 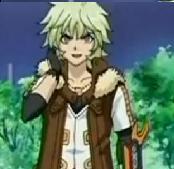 The prince of Vestal and Zenoheld's only son. 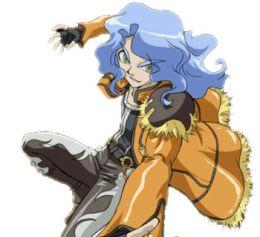 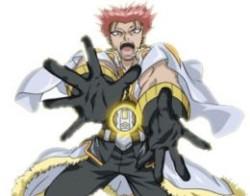 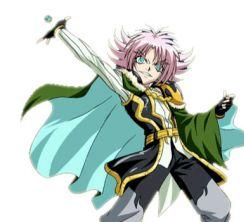 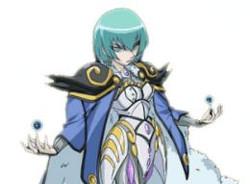 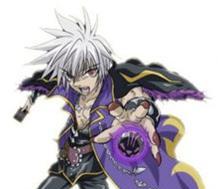 The leader of Team Anubias.