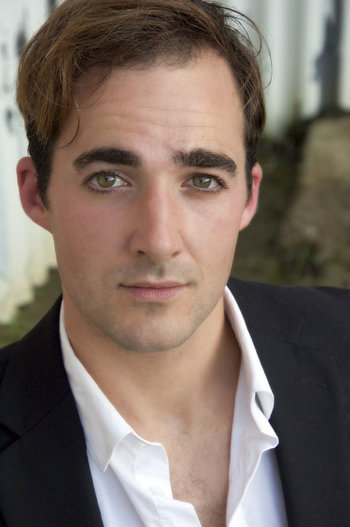 Tyrone Savage (born May 15, 1985) is a Canadian theatre, film and television actor and theater director best known for providing the voices for The Hero Matthias in Nelvana's acclaimed Animated Adaptation of the Redwall books, Jerk Jock Lightning in Fresh TV's immensely popular Total Drama series, and the male version of Fenyx from Immortals Fenyx Rising.

His mother is Janet-Laine Green, who is known for voicing Wish Bear in the 80s Care Bears cartoon and Mother Bear in Nelvana's adaptation of Little Bear

Tyrone Savage has appeared in the following works: