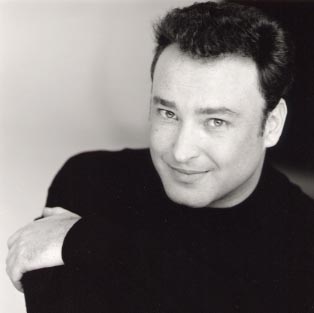 Ron Rubin (born May 12, 1959 in Winnipeg, Manitoba) is a Canadian voice actor, writer and producer. Rubin is best known for his roles as Artemis in the original English dub of Sailor Moon and Morph in X-Men: The Animated Series. He's appeared in hundreds of productions, sometimes playing more than one character.

Projects in which Rubin appeared include: