The character sheet for Arcaea. 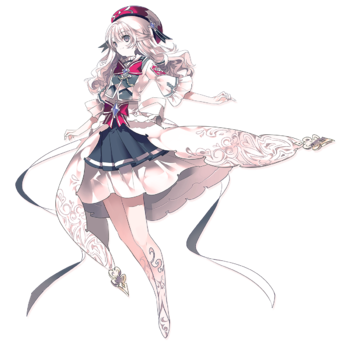 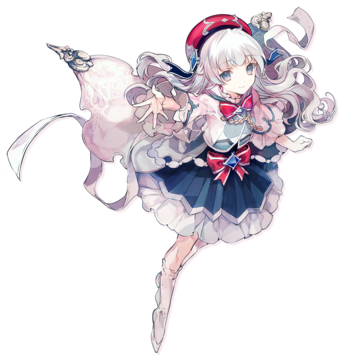 "A pleasant, simple world like this need only be pleasant. Nothing more."
-Eternal Core, 1-3

The Hero Protagonist of the main story. A girl who first wakes up surrounded by light Arcaea. Enjoying the sweet memories the Arcaea has to offer, she begins to collect them for fun, without questioning the existence of the world or herself. 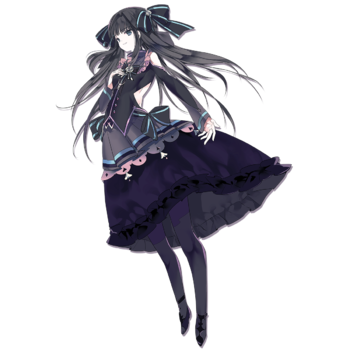 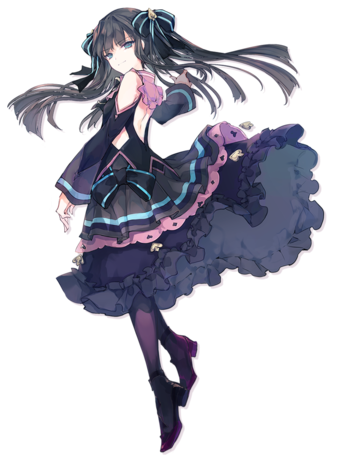 "If I can be rid of this trash, or even better the places it represents..."
-Eternal Core, 2-3

The Villain Protagonist of the main story. A girl who first wakes up in a ruined tower, surrounded by dark Arcaea. Disgusted by the negative memories within the Arcaea, she makes it her mission to collect all of them and destroy them permanently. 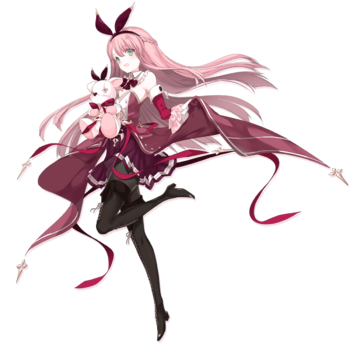 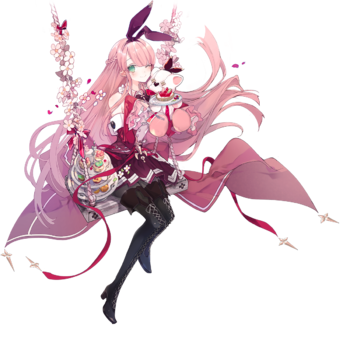 “...two things have always remained consistent: both her heart and the sky have always been shining.”
-Crimson Solace, 4-1

A cheerful girl who, ever since waking up in the world of arcaea, has been living under an Endless Daytime. 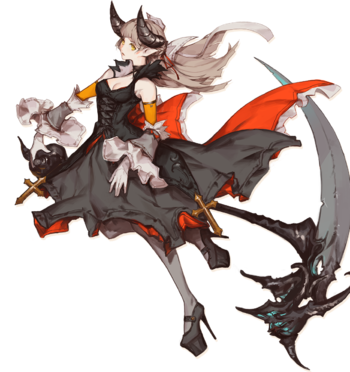 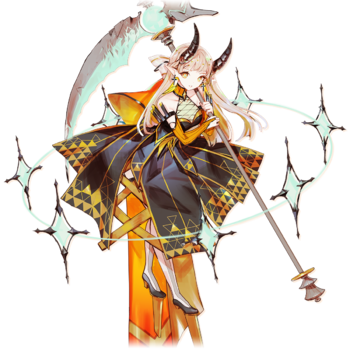 "The world and life she once knew is now only a shapeless memory."
-Ambivalent Vision, 5-1

A girl with foggy memories of a past life. 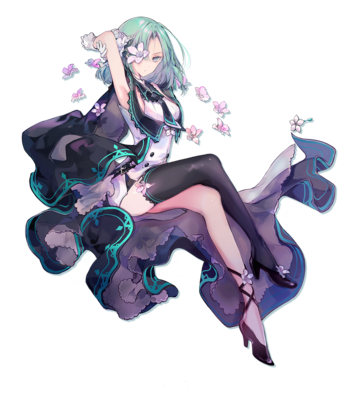 An inquisitive girl who is able to assimilate the memories of the arcaea and inhabit them, reenacting the events that occurred within said memories. Her sole goal is to understand everything about the world of arcaea, from the memories that inhabit it to the world's origin.

She was released with the Absolute Reason song pack, and was the first side story partner to have a written story on release. 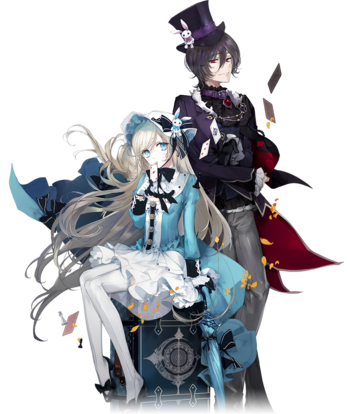 Alice and Tenniel were released with the Ephemeral Page song pack, with Tenniel being the first male partner available in Arcaea (though he is paired with Alice as one partner).

Tropes applicable to both: