Character Page for the main characters of Akashic Records of Bastard Magic Instructor. Click here to return to the character page. 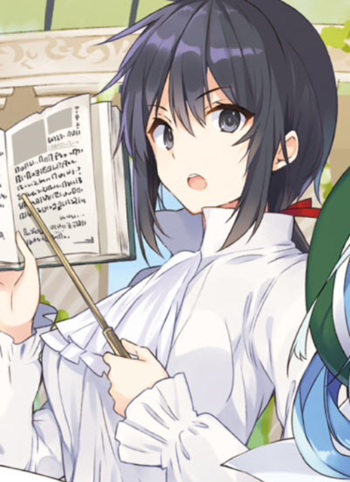 A lazy and supposedly incompetent mage who becomes a substitute teacher of Alzano Imperial Magic Academy against his will.
Advertisement:
Sistine Fibel 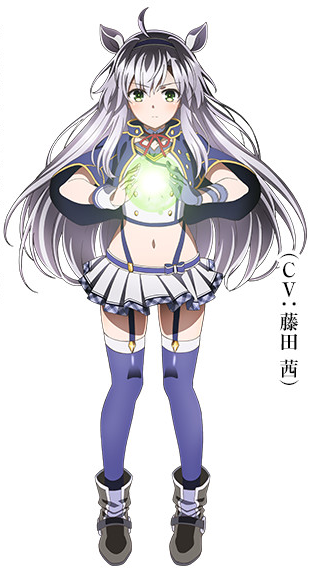 A girl who greatly admires magic and aspires to discover the secret of Melgalius's Sky Castle.
Rumia Tingel

One of Glenn's comrades, who he met during his black-ops days.
Celica Arfonia 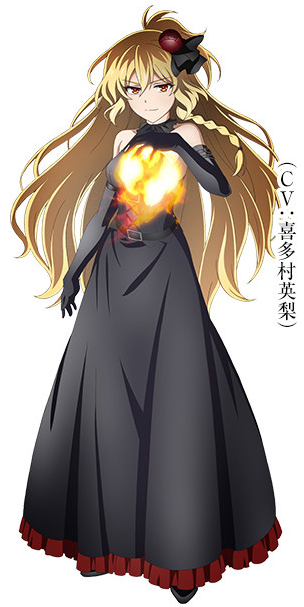 A professor of Alzano Imperial Magic Academy and Glenn's foster mother. She recommended Glenn as a substitute teacher.
Eve Ignite 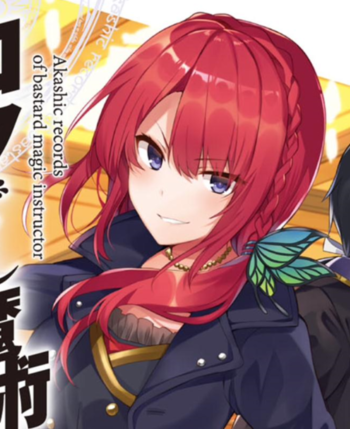