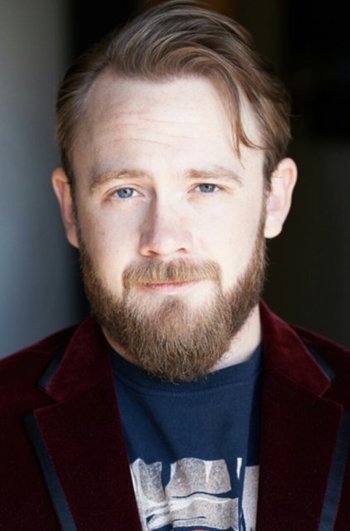 Austin Tindle (born November 18, 1984 in Dallas, Texas, USA) is an American voice actor for Funimation. Starting in 2012, Austin has steadily gained greater prominence as he began taking on more major roles like Ayumu Aikawa and Accelerator. He is perhaps best known for his role as Ken Kaneki in Tokyo Ghoul and Karma Akabane in Assassination Classroom. Austin tends to play young men, especially heroic ones.