Contains heavy spoilers for the film Solo. Browse through at your own caution. 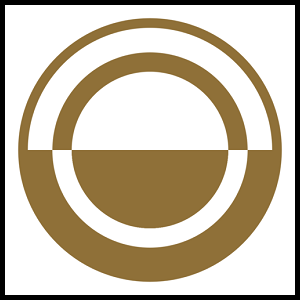 A ruthless and rising power in the galactic underworld. It has connections to the Empire and Pyke Syndicate, but is routinely raided by the Cloud-Riders swoop gang.

"You'll spend the rest of your life looking over your shoulder."

Portrayed by: Paul Bettany
Appearances: Star Wars: The Clone Wars | Solo
"Once you're part of Crimson Dawn, you can't leave."

An emerging crime lord who serves as the public face of the ruthless Crimson Dawn syndicate. He hires Tobias Beckett to pull off thefts of coaxium for him.

"I might be the only person who knows what you really are."

Portrayed by: Emilia Clarke
Voiced by: Olivia Hack (Forces of Destiny)
Appearances: Most Wanted | Han Solo: Imperial Cadet | Solo | Forces of Destiny
"You're after something. Is it revenge? Money? Or is it something else?"

The former girlfriend of Han Solo who grew up with him on Corellia. After being separated from Han, she became the top lieutenant of Dryden Vos within the Crimson Dawn syndicate. 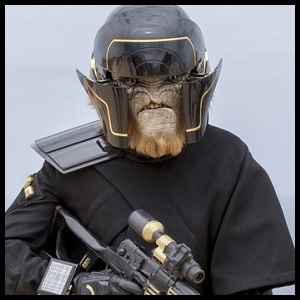 A male Hylobon who serves as the commanding officer of Dryden Vos's security forces.

A male Hylobon who serves in Dryden Vos's security forces. He's tasked to ensure no armed individual enters the First Light (the headquarters/yacht/mobile palace of Vos).

An Imroosian concierge who handles guest amenities aboard the First Light. 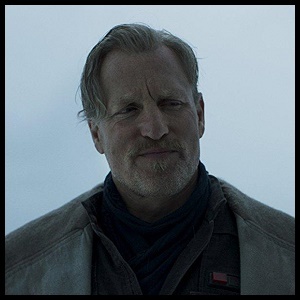 "If you come with me, you're in this
life for good."

Portrayed by: Woody Harrelson
Appearances: Beckett | Solo
"Let me give you some advice. Assume everyone will betray you, and you will never be disappointed." 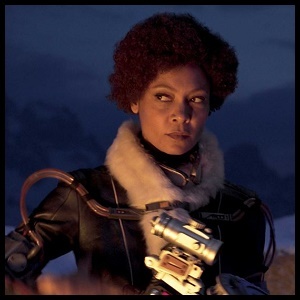 "I can take out the guards at the perimeter. Signalman, pilot, hell I'll just take them all out."

"Woah, is that a Wookiee?! Incredible!"

A four-armed pilot who has spent years pulling off daring missions together with Tobias Beckett. 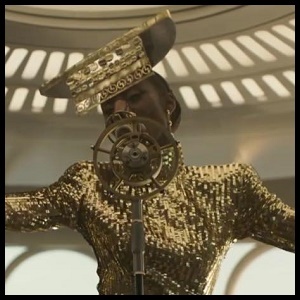 A female human singer who performs on the First Light during the parties held by Dryden Vos. 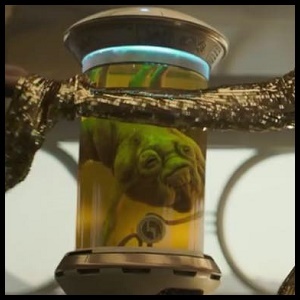 An old male Gallusian singer who performs alongside Aurodia Ventafoli on the First Light during the parties held by Dryden Vos.

A spy hired by the Rang Clan to gather intel on the Crimson Dawn syndicate.

A model and fashion designer who attends a party aboard the First Light in the hopes of boosting her career.