open/close all folders
Advertisement:
The Uprising 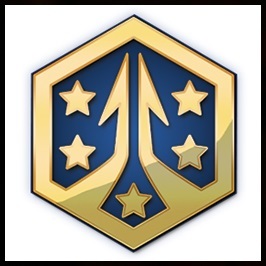 An anti-Imperial insurgency movement that arose in the Anoat sector after the Battle of Endor and the death of Emperor Palpatine. It included a loose collection of civilians, criminals, and exiled aristocrats most of whom were not formal members of the Alliance to Restore the Republic. 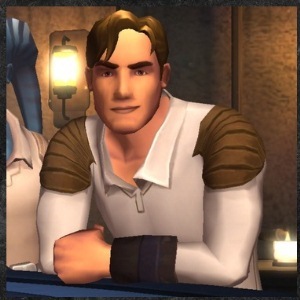 A character model for male Smuggler 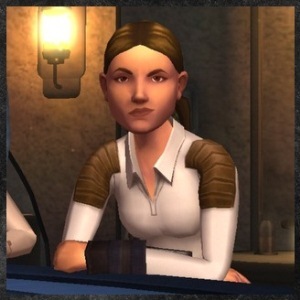 A character model for female Smuggler

A Force-sensitive thief and smuggler from Burnin Konn, a young human and their older sister, Riley, were orphaned when their father died in the mines. Working in the criminal underworld to get by, they and Riley built up a reputation. During the Iron Blockade, the sibling duo became indebted to the gangster "Happy" Dapp, leading to the siblings joining the Ivax Syndicate and becoming involved in a struggle known as the Uprising to end the Iron Blockade of the Anoat Sector. 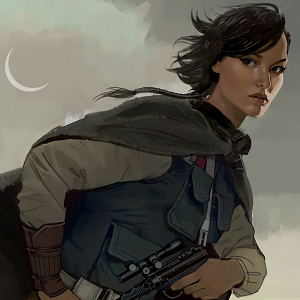 A young thief and smuggler from Burnin Konn, Riley and her sibling were orphaned when their father died in the mines. Working in the criminal underworld to get by, she and her sibling built up a reputation until the Cadevon brothers broke her leg over a disagreement, forcing Riley out of the field. During the Iron Blockade, they become indebted to the gangster "Happy" Dapp, leading to her eventually joining the Ivax Syndicate and becoming involved in a struggle known as the Uprising to end the Iron Blockade of the Anoat Sector. 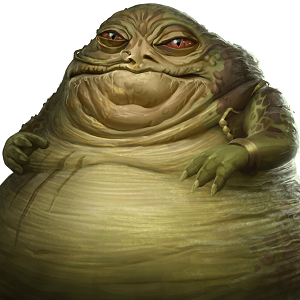 The leader of the Ivax Syndicate, Voras is one of the few Hutts remaining in the Anoat Sector after they abandoned the world of Mataou. Operating out of the Paradise Atrium on Cloud City, Voras controls Bespin's black market and has his hands in many hidden operations and businesses. During the Iron Blockade, he allies the Ivax Syndicate with several other organizations in the Anoat Sector to end the Empire's grip on the region. 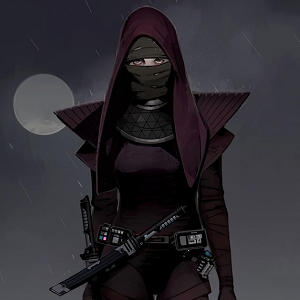 Voiced by: Sara Cravens
Appearances: War of the Bounty Hunters | Uprising
"Do not fight for honor or money. Act because you can."

Whispered of but rarely seen in public, Deathstick rose up from a street level criminal to become the most legendary assassin in the Anoat Sector. Twitchy and prone to sadistic flights of fancy, few people seek out an audience with her. She is the daughter of Shelish, a Dathomirian Nightsister. 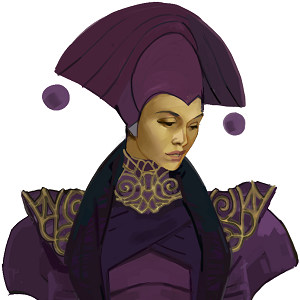 The leader of the Anoat Sector's hidden Noble Court during the Iron Blockade. 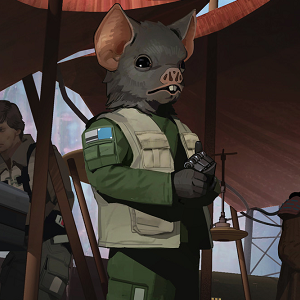 Appearances: Uprising
"...Shortpaw, a junk dealer at heart. But to keep my mind sharp, I keep my paws in other markets."

A junk dealer on Burnin Konn, Shortpaw is secretly the leader of the Trade Spine League, a loose association of smugglers in the Anoat Sector. During the Iron Blockade, he entered the League into an alliance with several other groups within the sector to overthrow Governor Adelhard and the Empire.

See his entry on the Rebel Heroes page.
Lobot

See his entry on the Anoat Sector page. 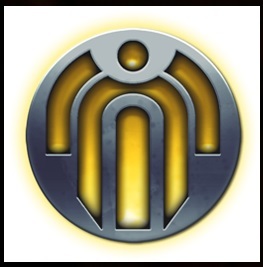 The Ivax Syndicate was a secretive criminal enterprise, led by Voras the Hutt, that originated in the Ivax Nebula, its namesake, and operated within the Anoat sector. Though publicly known to take part in underground gambling, racing, and blood sports, its true power lay in its extensive influence throughout the entire Anoat sector. 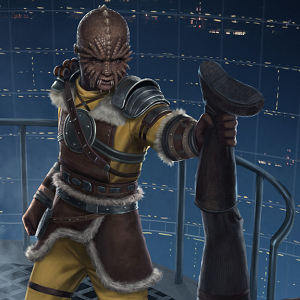 A lieutenant in the Ivax Syndicate. 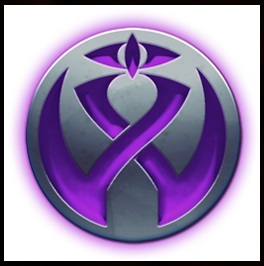 A secret society of assassins, blackmailers, and political manipulators.

A member of the Kouhun.

A member of the Kouhun specializing in sabotage. 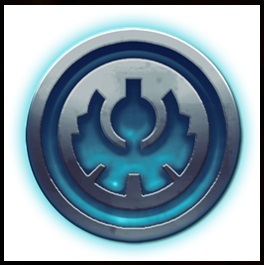 A group of primarily non-human nobles who were driven from power by the humanocentric Empire. 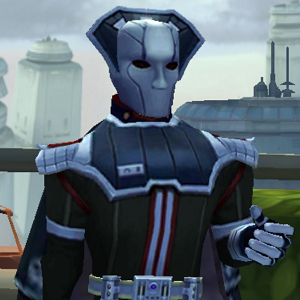 Voiced by: Josh Keaton
Appearances: Uprising
"Ah, but we are nobles. From birth, we are trained to put others' needs before our own. To lead our people to glory."

A noble loyal to Her Majesty, Belrake recruits a young smuggler to help the Noble Court combat the Empire.