Crew of the Stinger Mantis 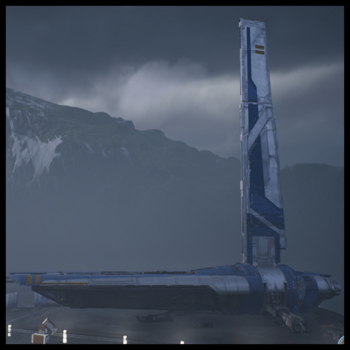 A modified dorsal fin light freighter captained by Greez Dritus, the Mantis found itself with two unlikely passengers during the early years of the Empire, Jedi Knight Cere Junda and Padawan Cal Kestis, among the few survivors of Order 66. 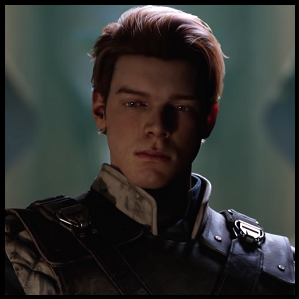 "Trust only in the Force."
Portrayed by: Cameron Monaghan
Appearances: Jedi: Fallen Order
"You hear that? He said he needs my help."

A Jedi Padawan that survived Order 66. He has managed to hide among regular civilians by working as a mechanic for the Scrapper Guild, a salvaging firm that collects and refurbishes detritus from the Clone Wars. After five years of staying under the radar, an accident on the job results in him being discovered and hunted by the Inquisitorius. 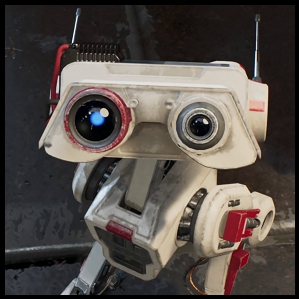 A BD-series expeditionary droid owned by Eno Cordova during the years leading up to the Jedi Purge. Cal finds him in Cordova's hidden sanctuary on the planet Bogano, whereupon he becomes the young Jedi's trusted companion. 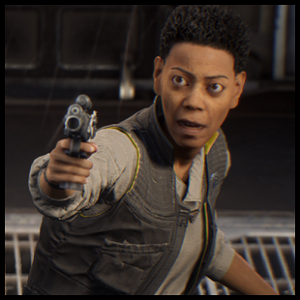 Portrayed by: Debra Wilson
Appearances: Dark Temple | Jedi: Fallen Order
"My job is to guide you on your path. Not choose it for you."

In the waning years of the Republic, Cere was the brash, impulsive Padawan to the wise Jedi Master Eno Cordova. The two were sent on a mission to Ontotho where they learned shocking revelations about the origins of the Jedi. After the traumatic events of the Purge, she left the Jedi ways behind, and now serves as a cautionary guide and mentor to Cal. 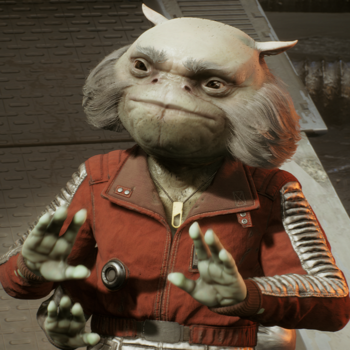 Voiced by: Daniel Roebuck
Appearances: Jedi: Fallen Order
"The Mantis works wonders. I mean it's a great ship, excellent pilot, but it is not built for close support."

A four-armed Latero who serves as captain and primary helmsman.

See her entry on Dathomir.