open/close all folders
Advertisement:
Rebel Alliance & New Republic Army
The rag-tag ground forces of the Rebellion, the Alliance Army was often under-funded and ill-equipped, relying on older Clone Wars technology, weapons, and vehicles to combat the Empire. Commando units played a key role in striking hard and fast against Imperial targets, with the Special Forces units often receiving the best training and equipment the Alliance had to offer. Following the formation of the New Republic, the army became increasingly formalized and better equipped while serving as security at government and military installations. 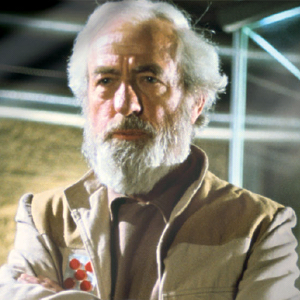 "Man your ships, and may the Force be with you."

Portrayed by: Alex McCrindle (A New Hope), Ian McElhinney (Rogue One)
Voiced by: Michael Bell
Appearances: Rebels | Rogue One | A New Hope | Princess Leia | Star Wars (Marvel 2015)
"This day has been a long time coming. Hopefully, we can finally deal a blow to the Empire and show the rest of the galaxy what we're capable of."

Dodonna was a veteran of the Clone Wars who joined the Rebellion. As Sector Commander of the Rebel base on Yavin 4, he devised the attack on the first Death Star after receiving the plans to the battle station. Following the Mon Cala merchant fleet joining the Rebellion and their ships being retrofitted into warships, Dodonna took command of the Alliance's flagship, the MC80a cruiser Republic. 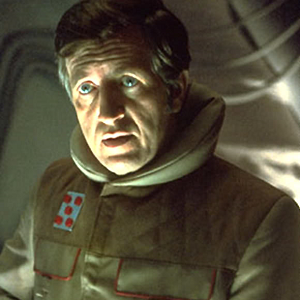 An Alderaanian veteran of the Clone Wars and one of the founders of the Rebellion, Rieekan served as the commander of Echo Base on the ice world of Hoth. He oversaw the evacuation of the base when the Empire discovered and attacked it. Following the Battle of Hoth, Rieekan helped oversee the search for a new Rebel headquarters and planning subsequent campaigns against the Empire, including the Battles of Endor and Jakku. 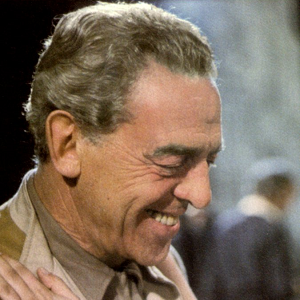 Portrayed by: Eddie Byrne
Voiced by: Michael Bell
Appearances: A New Hope | Star Wars (Marvel 2015)
"You're safe. When we heard about Alderaan, we feared the worst."

A Rebel General stationed at Yavin 4, who greets Leia when she arrives. 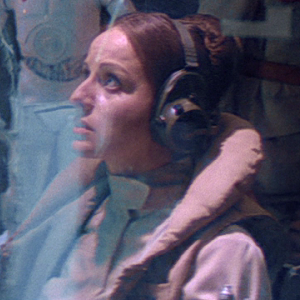 A communications officer stationed at Echo Base alongside her sister Somac, a pilot in Rogue Squadron.

A strategist and soldier who helped plan the Alliance's assault on Endor. Decades later he left retirement to join the Resistance's struggle against the First Order.

See their own page. 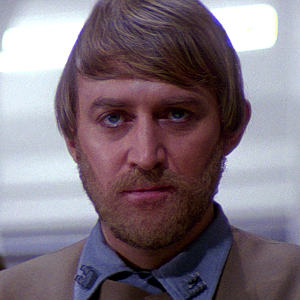 Portrayed by: Dermot Crowley
Appearances: Moving Target | Lost Stars | Return of the Jedi | Shattered Empire | The Princess and the Scoundrel | Aftermath | Life Debt
"My commandos are the best in the galaxy." 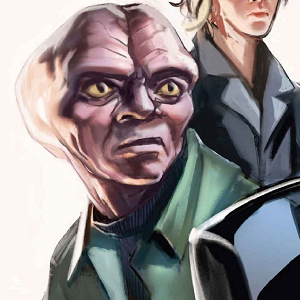 Appearances: Moving Target
"One thing you'll learn about me, Princess — I always do my duty."

A highly skilled Dressellian resistance fighter turned Alliance commando. While initially assigned to command the ground operation on Endor, he is pulled from the team during the planning stages in order to assist Leia Organa during Operation: Yellow Moon.

A human male in the New Republic SpecForce, Barell is sent with a team to Akiva to determine if the world is hosting a conference of high-ranking Imperials. 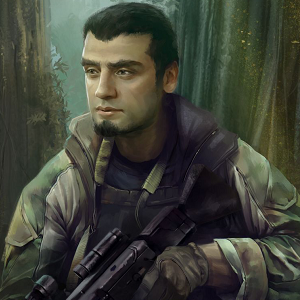 A human male soldier, Kes joined the Rebellion alongside his wife Shara. He served in the Alliance's special forces as part of their elite Pathfinders. During the Battle of Endor, Kes' unit was assigned to General Han Solo's commando team. 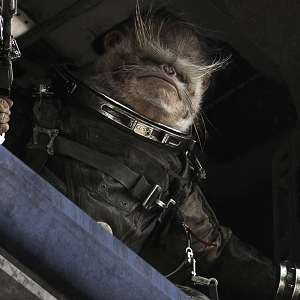 An Iakaru warrior who joined the Rebellion six months prior to the Battle of Scarif, during which he serves as a gunner aboard Laren Joma's U-Wing.