The Anoat Sector is home to worlds like Hoth and Bespin and contains the homeworlds of the Nothoiin and Ugnaught species. Once ruled by a mighty Nothoiin Noble Court, the region was a part of the Republic. When the Empire took over the sector, the Noble Court was hunted down and destroyed, with the survivors going into hiding and preparing for the day when they could topple the Empire and retake control. Additionally, the Anoat Sector is a hotbed of criminal activity, including the Hutt-controlled Ivax Syndicate, the smuggler run Trade Spine League, and the assassin order known as the Kouhun. After Emperor Palpatine's death at the Battle of Endor towards the end of the Galactic Civil War, Imperial Governor Adelhard set up the Iron Blockade, preventing ships from entering and leaving the sector, causing the numerous criminal factions and other citizens of the sector to work together to overcome Adelhard's reign. Eventually, the Iron Blockade was toppled with the help of Lando Calrissian and Lobot before the war's official end at the Battle of Jakku.

The former capital of the sector, Anoat was a hotbed of Rebel activity until the Empire secretly rendered it uninhabitable by gassing the planet with toxins, which they claimed was accidental. As survivors fled the world, those left behind either died or mutated into creatures known as lurkers. Although habitable once again, Anoat remains abandoned and is only visited by a brave few.

A ambitious member of the Noble Court whose family ruled several areas of Anoat, where he still keeps a fortified estate. Upon learning of the demise of Emperor Sheev Palpatine, Alner decided to dethrone Her Majesty in order to take over the court and rebel against the Empire to become the ruler of the Anoat sector. 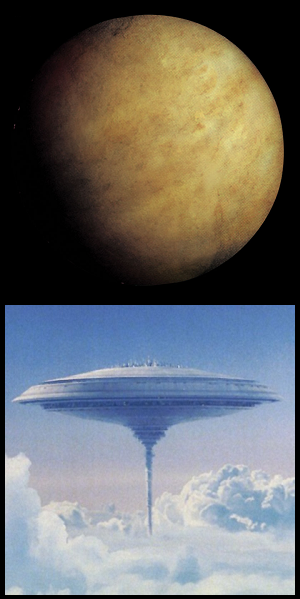 A gas giant in the outer regions of the galaxy. Is host to large quantities of Tibanna gas, and possesses a rare "life zone", where the pressure and atmospheric composition is suitable for human life. Additionally, a community of Ugnaughts built a floating community in orbit of Bespin.

See his entry on the Rebel Heroes page.
Lobot 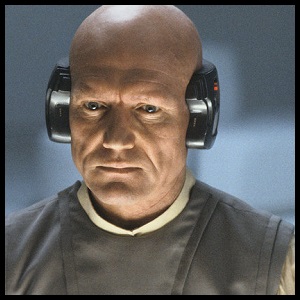 See her entry on the Uprising page.
Corto Belrake

See his entry on the Uprising page.
Bespinites on other pages

Settled several centuries prior to the Galactic Civil War, Burnin Konn is one of the four "Mining Worlds" of the Anoat Sector. With its deposits of chromium, dolovite, and other rare ores, mining companies ruthlessly exploited the world, which poisoned the world, killing much of the native fauna and rendering much of the world inhospitable.

A swampy world home to the Ugnaught species which was orbited by the moon Belsus. The planet was largely uninhabited due to slavers frequent raids on the Ugnaught population over the centuries, with those that remain hiding amongst the swamps during the last days of the Empire. 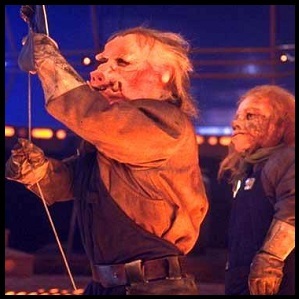 Squat porcine humanoids, the Ugnaughts are regarded as one of the hardest working species in the galaxy that can work in most conditions. Unfortunately, this has made them a prime target for slavers while also resulting in them being a widespread species. A number of Ugnaughts live on Bespin within their own cities, being the descendants of slaves freed by a former ruler of Cloud City.

The fourth world of the Burnin Konn system. Hosra is an agrarian world with few vital resources and was once home to a powerful noble family that went extinct. 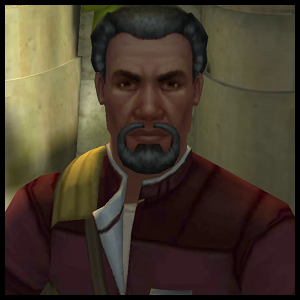 Voiced by: Ike Amadi
Appearances: Uprising
"Mm. I promise you, Smuggler―I am no Jedi. My order, too, was nearly extinguished by the Empire… but we are a heartier breed."

A elderly human male, Xiath was one of the last living members of an order of Force users who helped guide and protect the Noble Court of the Anoat Sector for centuries. During the Iron Blockade, he resided in the Ancient Palace on Hosra, where he taught a young Smuggler who was fighting against the Empire how to use the Force. 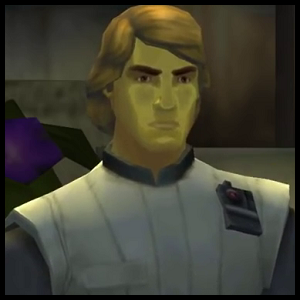 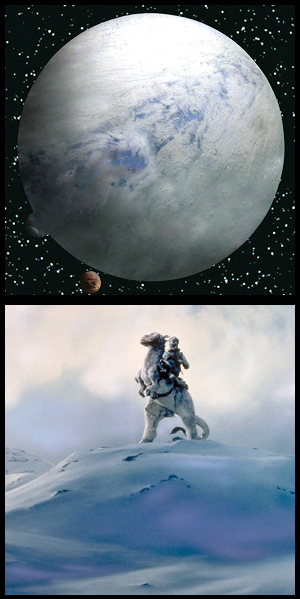 The seventh planet of the system, a cold planet that housed the Rebel Alliance's Echo Base.

The eleventh of twenty-four moons that orbit the gas giant Jhas. Although habitable, it was never colonized due to its aggressive plant life consuming artificial structures. 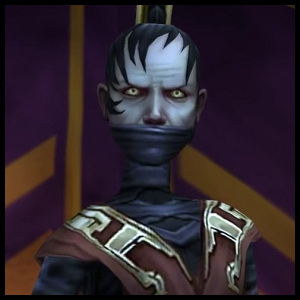 A Nightsister living on Jhas Krill, the eleventh moon of Jhas in the Hoth System. Shelish is the mother of Deathstick, the leader of a group of assassins known as the Kouhun.