While being a formal continuation of the Republic Senate, the Imperial Senate had little of the power it once held, having surrendered it to Emperor Palpatine. While many senators thrived under the Empire, using their positions to enrich themselves, others sought to bring down the Empire and restore the Republic, with key senators becoming the civilian leadership of the Alliance to Restore the Republic. 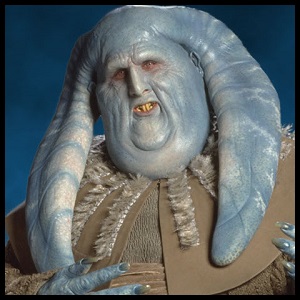 Portrayed by: Jerome Blake (The Phantom Menace), Matt Rowan (Attack Of The Clones, Revenge Of The Sith)
Voiced by: Phil LaMarr (The Clone Wars), Matthew Wood (Revenge Of The Sith)
Appearances: The Phantom Menace | Attack of the Clones | The Clone Wars | Revenge of the Sith | Lords of the Sith
"Need I remind you that it is I who leads our people in the Senate!"
—Orn Free Taa To Political Rival Cham Syndulla

Orn Free Taa was the Senator of Ryloth and a leading member of the Loyalists in addition to being a strong proponent for the Republic military. Following the rise of the Empire, he continued to serve in the senate as a puppet for Imperial interests on Ryloth. 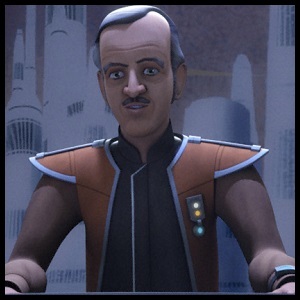 A human who until recently served as a member of the Imperial Senate, representing the world of Osk-Trill. He was removed from office for speaking out against the Empire's policies, though he remains in touch by frequently hijacking the Imperial HoloNet with less-savory news about the regime. 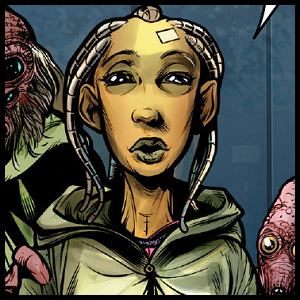 A female Thradian who represents her homeworld of Thrad in the Imperial Senate. While initially viewing the Empire as a positive force in the galaxy, she realized the corruption and flaws of the Empire after an encounter with the crew of the Ghost. Tural subsequently became an ally of the Rebel Alliance in the senate. 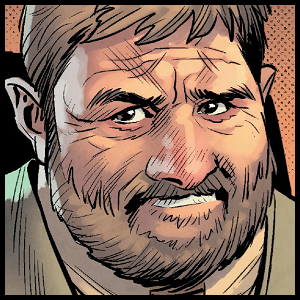 The representative of the Lothal Sector in the Imperial Senate. In the early years of the Empire, he made a deal with mining company owner Arihnda Pryce to sell her company for her mother's freedom from a false claim of embezzlement and working for him as his senatorial aide on Coruscant.

The senior senator of Chandrila who served alongside Mon Mothma in the Imperial Senate.

Imperial Senators on other pages

Senatorial Aides on other pages

Apprentice Legislators on other pages