All spoilers regarding the Skywalker Saga and The Clone Wars are unmarked. Examples relating to Disney's EU and the new movies can be spoiler-tagged if deemed necessary. Spoilers up to Season 4 of Rebels are also unmarked due to relying on The Reveal of the first and second Fulcrum's identities.

"We are building an Alliance; this is our Rebellion."
—Senator-in-exile Mon Mothma

The rebel cells were various pockets of resistance that began popping up in response to the oppression of the Galactic Empire prior to the actual beginning of the Galactic Civil War. While many of these groups were unorganized, many of them banded together, eventually forming the Alliance to Restore the Republic. Others were destroyed by the Empire long before any hope of organized galactic resistance was a possibility.

See his entry on the Rebel Alliance page under Rebel Founders.
Leia Organa

See her entry on the New Republic Senate page.
Tamsin

Copilot of Chardri Tage, and an experienced operative. 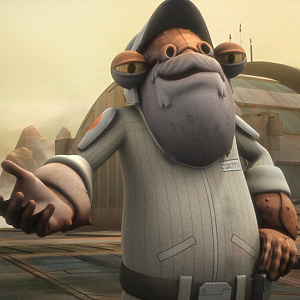 Voiced by: Corey Burton
Appearances: Rebels
"Me? Oh, I don't fly, too dangerous. But theoretically, it should fly!"

A brilliant Mon Calamari engineer and starship designer who offers his services and designs to the Rebellion, specifically the B-Wing. 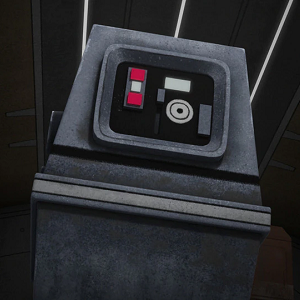 A GNK power droid that was actually a Rebel information courier. Rendezvousing with the Ghost crew on Garel, he was to be taken to Havoc Outpost, but ended up being the target of a Black Sun bounty in the midst of the mission.

"I want to take your recruits and find missions for them. I want to be the one who listens to what people need, who finds out what people can do and then helps them do it."
—Ahsoka Tano

The anonymous title used by rebel informants. The system was proposed by former Jedi Padawan Ahsoka Tano, who after meeting with Senator Bail Organa a year after the fall of the Republic and the rise of the Empire, would become the first Fulcrum informant, pointing out that a Rebellion cannot prosper without a proper information network to keep cells connected and united with each other. The moniker of Fulcrum was adopted from an unidentified previous titleholder by Ahsoka prior to her proposing the Fulcrum network to Organa.

Other Fulcrum agents would include Agent Alexsandr Kallus of the Imperial Security Bureau, Captain Cassian Andor of Alliance Intelligence, and many others.

An Imperial ISB officer whose interactions with the crew of the Ghost lead to him defecting and acting as a mole for the Rebelion.

See her entry on the Galactic Empire page.

See his entry on the Rebel Alliance Army page. 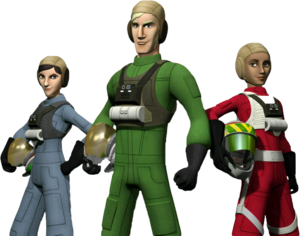 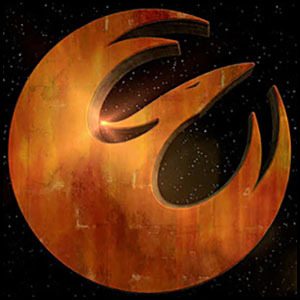 An elite unit of A-Wing starfighter pilots and technicians under the command of Commander Jun Sato and Phoenix Leader Captain Hera Syndulla. After the Battle of Atollon, Phoenix Squadron suffered heavy losses and dispersed its ranks into the squadrons under the Massassi unit in the recently-formed Rebel Alliance.

See his entry on the Rebel Alliance Navy page.
Rex

See his entry on the Crew of the Ghost page.
AP-5

See his entry on the Crew of the Ghost page.
Mizel Pomdak 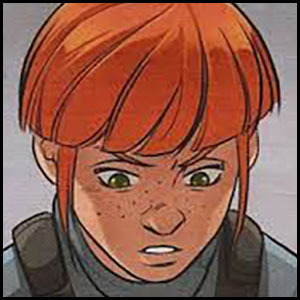 A mechanic the same age as Ezra on the Phoenix Home. After being inspired by the Ghost crew's exploits and realizing that the Empire was bad, he ran off from his Imperial-supporting parents to join the Rebellion. 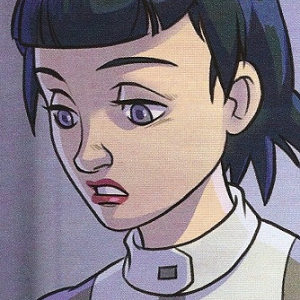 Among one of the Imperial cadets bound to the Imvur system until a schematics failure crashed their ship's systems, stranding them in space until the Ghost crew comes across their S.O.S. After receiving words of wisdom from the like-aged Ezra, she defected and helped stop her fellow cadets from taking over the Ghost. 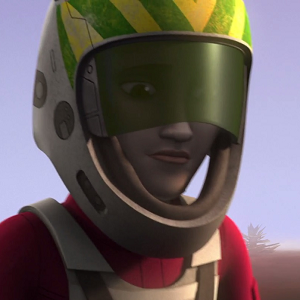 A Phoenix Squadron pilot killed by the krykna.

See his entry on the Mandalorians page.

In General
A group of three youths and their astromech from Mykapo, who formed the group on their YT-2400, Sato's Hammer, in defiance of the Empire to protect their home. As the Empire honed in on the world with full-force, however, they were forced to leave, but joined the rebels on Atollon, thanks to Commander Sato's Phoenix Squadron and the Ghost crew.
Mart Mattin

See his entry on the Rebel Alliance Starfighter Corps page. 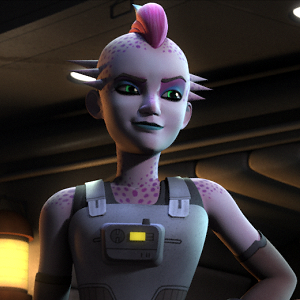 Voiced by: Meredith Anne Bull
Appearances: Rebels | Rebels Magazine
"Try not to touch anything — it's organized just the way we like it."

A young Theelin female from Mykapo who, with her friends, formed the rebel cell Iron Squadron in defiance of the Empire. 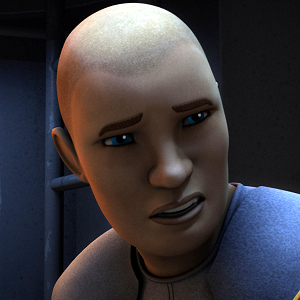 A young human male from Mykapo that with his friends formed the rebel cell, Iron Squadron, in defiance of the Empire. 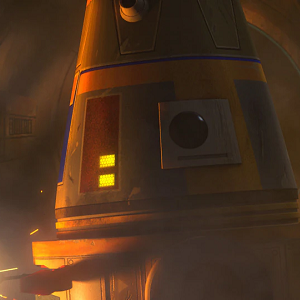 The astromech of the Iron Squadron.

Appearances: Tarkin
"You can think of the Carrion Spike as just a ship, but she's more than that. She's an expression of who Tarkin is: a small-scale example of the lengths he's willing to go. Stealth, speed, power... That's Tarkin, the omniscient, ubiquitous Imperial enforcer. And that's why we're turning her into a symbol of something else: of resistance."

'Appearances: Tarkin
"It was never an ambition of mine to be a revolutionary."

A reporter from Coruscant who joined Teller's cell to expose the Emperor's atrocities and incite rebellion.

A Zygerrian film director, Hask is also a capable manipulator of the HoloNet.

Appearances: Tarkin
"Yes, people will begin to recognize the truth about the Empire, but numbers alone will never make the difference — not against the likes of the Emperor, Vader, and the military they're massing."

A Mon Calamari starship systems engineer who escaped from the Empire's research facility at Desolation Station with the help of Teller.

A Gotal starship pilot and former agent of Teller during the Clone Wars who he saved from execution by the Empire.

A Koorivar munitions and surveillance expert who worked for Teller during the Clone Wars and was also saved by him from execution.

Appearances: Tarkin
"For Antar 4, then, and for a brighter future."

An ex-subcontractor for Republic Intelligence from the Core Worlds, Knotts settled on the Outer Rim planet of Lantillies after the Clone Wars as a middleman between spacers and their clients. He met Teller during the Clone Wars and later joined his group as the financial backer. 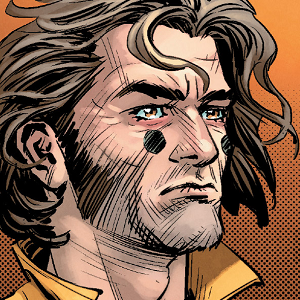 Originally a criminal mastermind, Cygni allied himself with an organization that opposed the Empire. He ended up crossing paths with Admiral Thrawn and became his nemesis. 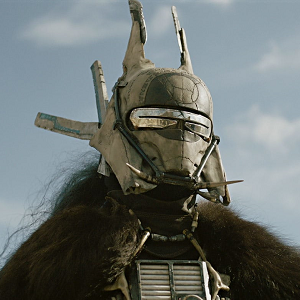 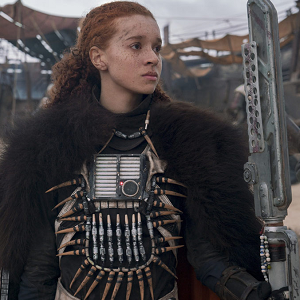 The leader of the Cloud-Riders, a pirate gang Han Solo encountered while preparing and executing heists with Tobias Beckett. 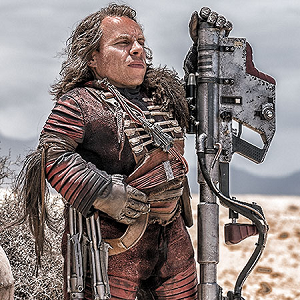 A thief who worked for the Hutt Clan out of Mos Espa on Tatooine. He attended the Boonta Eve Classic podrace that was won by Anakin Skywalker. During the age of the Empire, Weazel joined the Cloud-Riders. 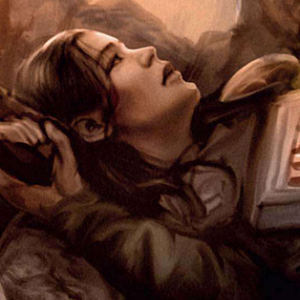 Appearances: The End of History

An agent of the Corellian Resistance who crash lands on an unnamed moon and meets Antron Back while on an important mission. 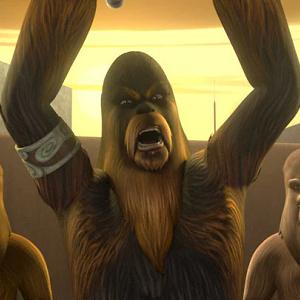 A Wookiee veteran of the Clone Wars, taken captive by the Empire alongside his son Kitwarr and many other Wookiees. They were sent to work in the spice mines of Kessel before being rescued by the crew of the Ghost. 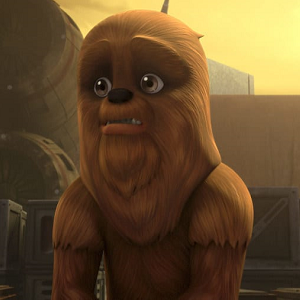 The son of Wullfwarro, a leader of a group of Wookiees against the Empire. They ended up in Imperial custody and were to be sent to work in the spice mines of Kessel before being rescued by the crew of the Ghost.

See his entry on the Star Wars – Mid Rim page.

A network of safehouses and agents across the galaxy who help Force-sensitive individuals hide from the Empire and its Inquisitors. Their headquarters is on the Outer Rim world of Jabiim. 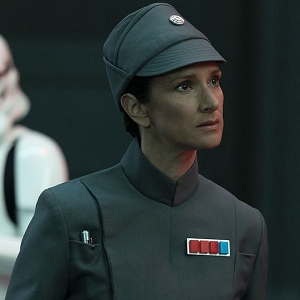 Portrayed by: Indira Varma
Appearances: Obi-Wan Kenobi
"I didn't know who they were. I didn't know what the Inquisitors would do. Fourteen people died, and six of them were children, and I couldn't do anything to help them. So now I do this."

An Imperial officer on Mapuzo who became disillusioned with the Empire and joined the Path, an underground network dedicated to protecting fugitive Force sensitives. 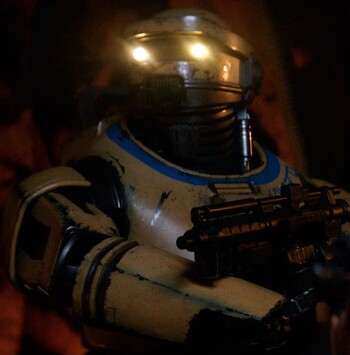 A loader droid who works with Tala on Mapuzo. 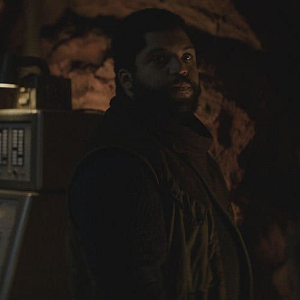 A leader of the Path who helps run their main safehouse on Jabiim. 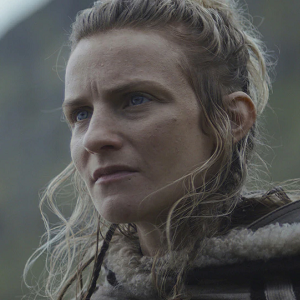 The field leader of the team, though she answers to Luthen. 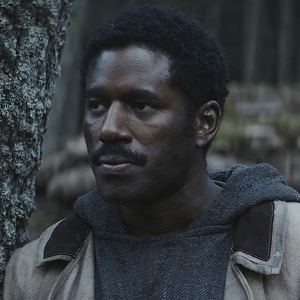 A former Stormtrooper, Barcona is Vel's second-in-command and chief of operations for the infiltration team. 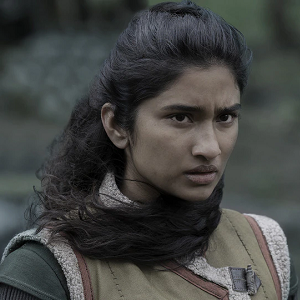 The medic of the team. 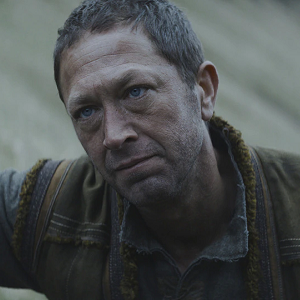 A jaded member of the team driven by a desire for revenge against the Empire. 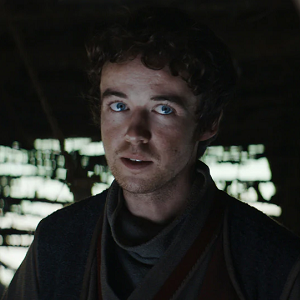 A young, kindhearted member of the team and a skilled astro-navigator.

An Imperial defector who aids the crew.

Crew of the Ghost

The Crew of the Stinger Mantis 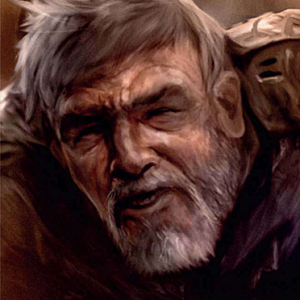 Appearances: The End of History
"When the Empire finally falls - a hundred or a thousand years from now - the galaxy will have a lot to relearn. The Jedi were the best of us, and I want their stories preserved."

A former antiques dealer who specialized in Jedi artifacts. After Order 66, Back was tasked by Jedi Master Uvell with hiding dozens of artifacts so they could survive the Empire's purge. His mission is threatened after Miru Nadrinakar crashes near his hiding place and asks for help evading the Empire.

Appearances: Rebels Magazine
"Things don't change, do they, Sabine? Everything still falls apart when you get too close to it."

An old friend of Sabine who, after learning the truth of what the Imperial Academy on Mandalore forces its cadets to do, helped her escape, out of guilt for previously turning in another defecting cadet. Even after her escape from Mandalore and joining the Ghost crew, they would occasionally keep in touch, Janard providing Imperial intel for her to use.

The leader of the rebels on Imvur.

A Thradian man that worked with his world's senator, Nadea Tural, to secretly help two Imperial defectors, Swain and Cogon, escape to the Klonoid rebel cell with vital Imperial intel. However, this operation would be discovered by the Imperial Security Bureau, leading to the two defectors attempting to escape while Beneda stayed behind to destroy evidence of the entire group's rebellious activities.

After Caleb Dume parted ways with Janus Kasmir and Kleeve in the Escape, he landed on the world of Moraga and met a local named Morfizo and his wife Morfizia, and began donning his new identity of Kanan Jarrus. Years later, hearing that his old friend had been captured by Vice Admiral Rae Sloane for joining a rebel cell, Kanan would return to Moraga to rescue him.

A member of the Commenor Underground. Ten years prior to the Death Star crisis, he once crossed paths with Saw Gerrera and his Partisans, including a young Jyn Erso. He reported the encounter to Alliance Intelligence, which would be included in an information dossier years later in regards to the use of Jyn in Operation Fracture.

See her entry on the COMPNOR page.