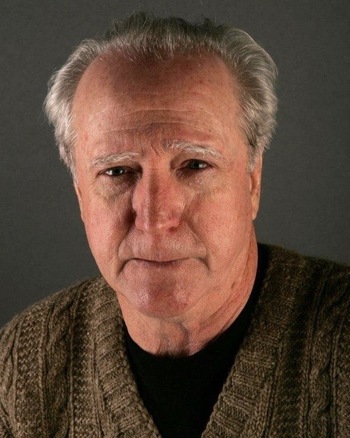 "It's been up and down. It's always been. You have dry spells. At different times, you are starting over. If you love it, you stay with it. That's what I'm doing. I've accomplished more than I would have hoped to have accomplished. I don't want to be a big movie star. I can be someone who walks the streets and not get mobbed. I want to be as fine an actor as I can be. I am still striving to be as good as I can be."
Advertisement: