Characters / Shall We Date?: Ninja Shadow

The cast of the Shall we Date?: Ninja Shadow game. 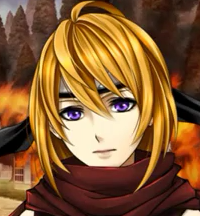 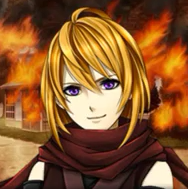 "Nagasaki shall know that its vigilante bring justice" 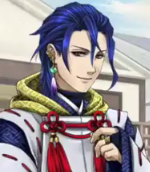 "Roast in the flames of perdition" 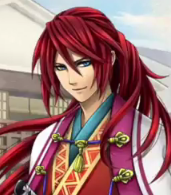 "I'll make this quick and painless"

"The time of judgement has come for you" 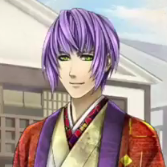 "Heaven may show mercy, but I will not." 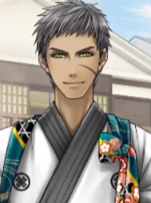 "First, you lost your virtue. Now you'll lose your life" 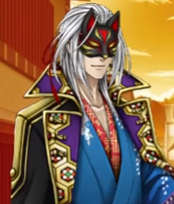 "For Nagasaki's sake, I will destroy Nagasaki" 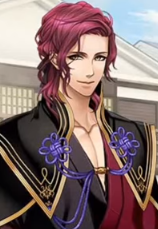 "Help me make the world a better place!" 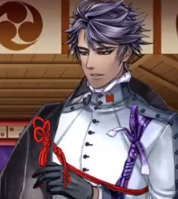 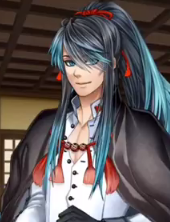 "This is for justice, which the Shinsengumi upholds!" 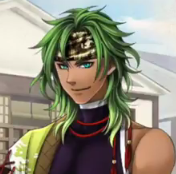 "The truth will bring you to justice" 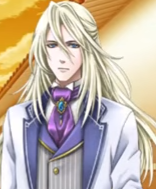 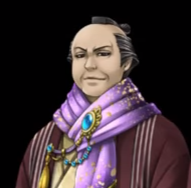