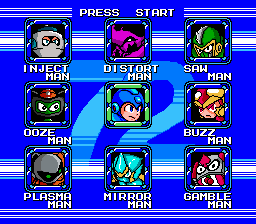 The project was started in 2009 by the Mega Man 72 Team aka 72dpiarmy and has since been in the works. Updates are posted to their forum on Rockman Perfect Memories

Their main forum can be found here