Characters / Shall We Date?: Obey Me!

Characters that appear in Obey Me! Character bios are taken from the official website. 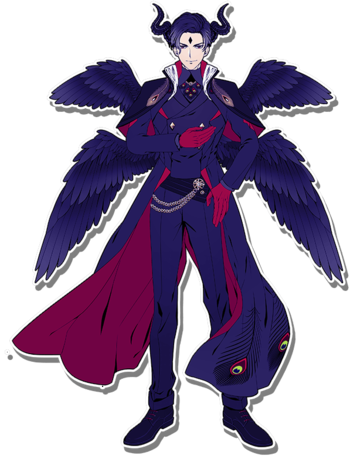 "That's too bad. Now behave yourself."

The eldest brother and vice president of RAD. He is the Avatar of Pride.
Advertisement:
Mammon 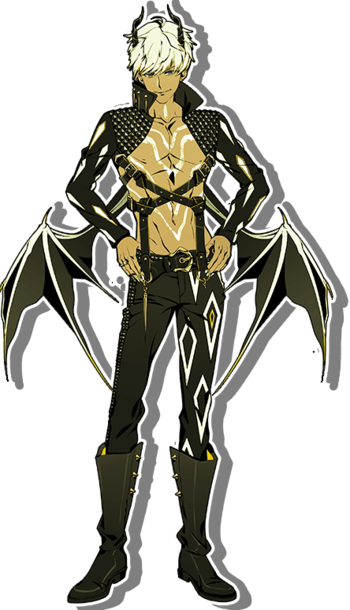 The second-eldest brother and your assigned caretaker at RAD. He is the Avatar of Greed.
Leviathan 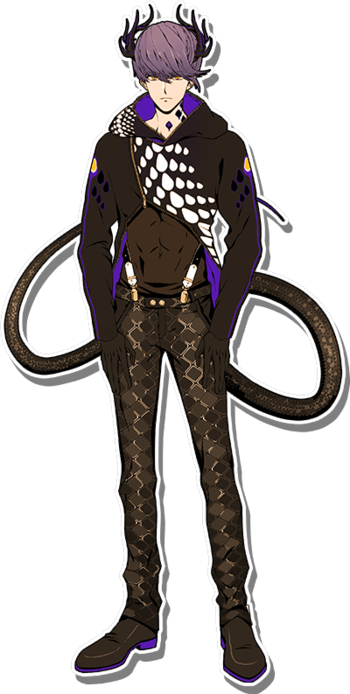 "Henry, I talked to a human stranger today!"

The third-eldest brother and a shut-in otaku. He is the Avatar of Envy.
Satan

The fourth-eldest brother who is serious, calm, and likes to read, which belies his status as the Avatar of Wrath.
Asmodeus 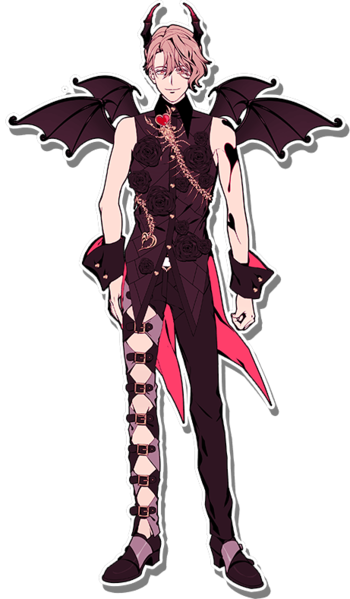 "I look dazzling today as well, don't I?"

The fifth-eldest brother and the Avatar of Lust, and therefore quite the narcissist.
Beelzebub

The sixth-eldest and Belphegor's twin brother. He is physically the most intimidating of them, despite being the Avatar of Gluttony.
Advertisement:
Belphegor 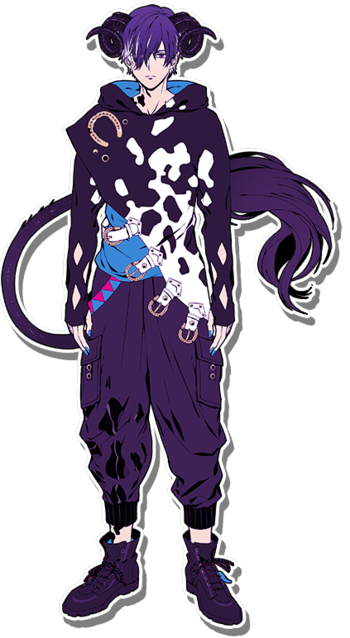 The youngest of the brothers and the Avatar of Sloth, he seems to be rebelling against Lucifer. His twin brother is Beelzebub. 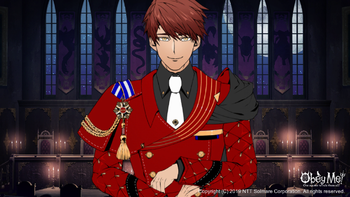 The president of RAD, and Lucifer's direct superior. He's the one who spearheaded the exchange program, and he is next in line to be Demon King.
Barbatos 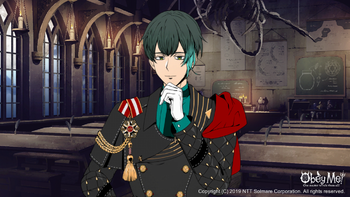 Another demon that attends RAD, he serves as Diavolo's personal steward.
Advertisement:

Main Character
The main character of the story. You are a human who was chosen to be a part of the exchange program and attend RAD for one year. You live with the brothers in the House of Lamentation and proceed to make pacts with them, in order to help the voice that called to you.
Solomon 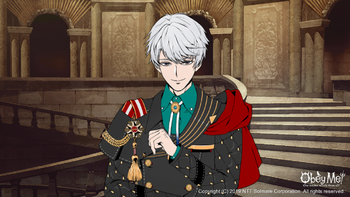 The other human student at RAD, he's one of the rare humans with a wealth of magical power. Calm and aloof, he has a pact with Asmodeus.
Lilith
The younger sister of the seven brothers. Lilith died during the Great Celestial War, but her presence still lingers with her brothers after all this time. It's later revealed that she didn't die during the war, and instead was reincarnated as a human with Diavolo's help. 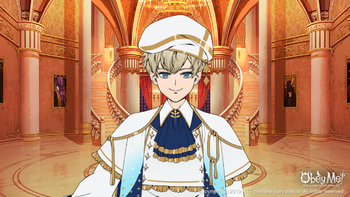 One of the angels taking part in the exchange program, he answers to the archangel Michael, as he'll eagerly remind you. He's very short, as well as short-tempered and a little childish at times, often becoming the butt of jokes to the demons.
Simeon 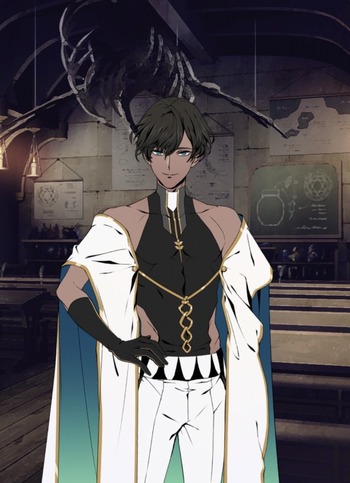 The other angel from the Celestial Realm attending RAD. He is often to be found in the company of Luke, and he's the mature and stoic counterpart to the highstrung and brash Luke. Not much is known about Simeon, though he appears to get along well with everyone.
Michael
A high-ranking archangel whom Luke answers directly to. Despite their current relationship, he still seems to hold a soft spot for Lucifer and his brothers.
Raphael