Characters / Lady and the Tramp 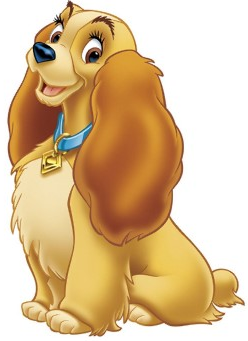 Lady is the pet of Jim Dear and Darling and the protagonist of Lady and the Tramp and a secondary character in its 2001 sequel.
Advertisement:
The Tramp 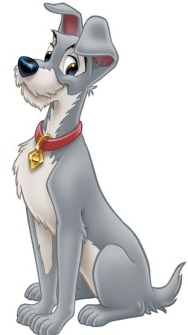 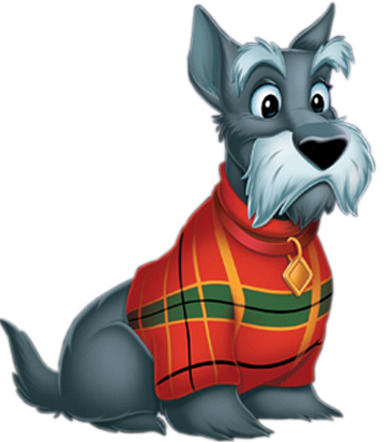 Jock is a Scottish Terrier and a friend of Lady's. He's also a close friend to Trusty.
Trusty 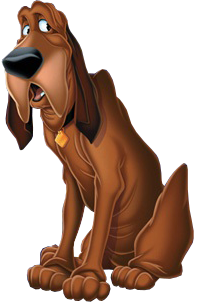 Trusty is the neighbor of Lady, and possibly the oldest dog in the film. According to Jock and himself, he was once a service dog working alongside his grandfather, the esteemed Old Reliable, to track down and capture criminals before eventually having his age catch up to him, which is when he supposedly lost his sense of smell for a number of years. Though Trusty firmly believes his strong sense of smell remains intact, Jock believes otherwise (though he refuses to admit it, not wanting to hurt Trusty's feelings).

Now retired, Trusty spends his days alongside his best friends, Jock and Lady, who hold a strong kinship with the old dog.

Jim Dear is Lady and the Tramp's owner, husband of Darling, and father of Jim Jr. 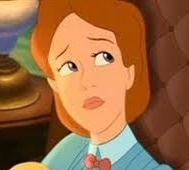 Elizabeth "Darling" Brown is Lady and the Tramp's owner and wife of Jim Dear, as well as the mother of Jim Jr.
Advertisement:
Albert/Jim Jr. 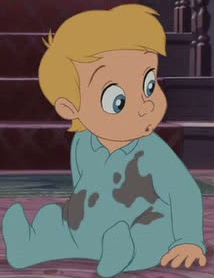 James Brown Jr., a.k.a. Jim Jr. (or Albert if you follow the comics) is the son of Jim Dear and Darling.

Tony is a human friend of Tramp's and the owner of "Tony's Restaurant", where Joe is his employee.
Joe

Joe is Tony's sidekick and an employee of "Tony's Restaurant".
Scamp 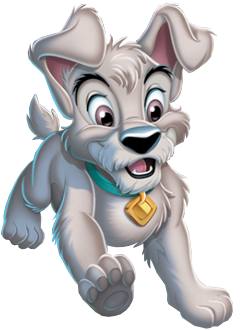 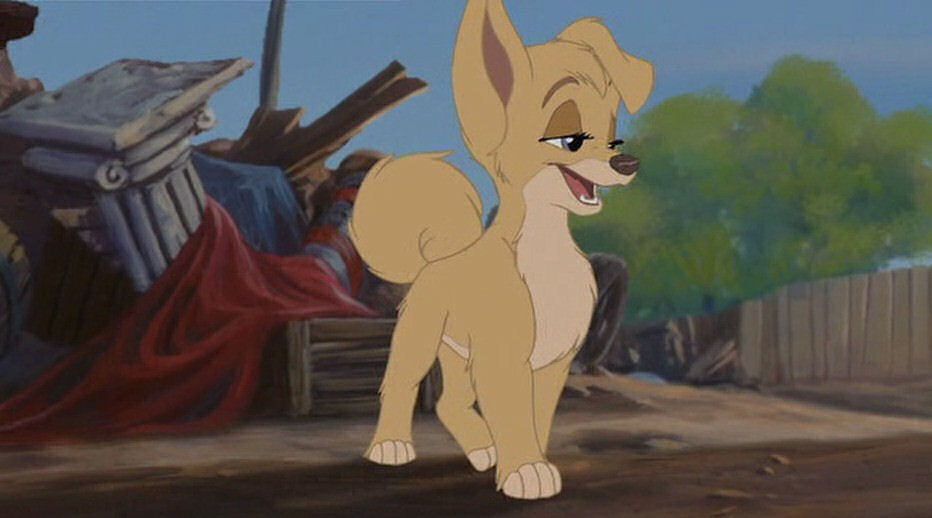 Angel is the deuteragonist of Lady and the Tramp II: Scamp's Adventure.
Advertisement:
Fluffy, Ruffy, and Scooter (Annette, Danielle, and Collette in the Second Movie) 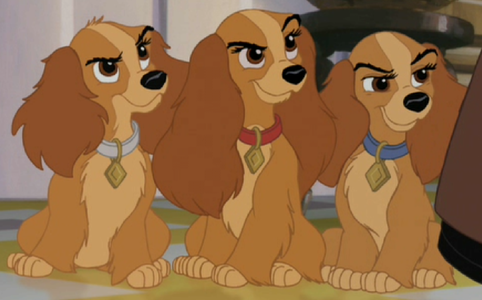 Annette, Collette, and Danielle (Fluffy, Ruffy and Scooter in the comics) are Scamp's more well-behaved siblings. In the comics, you can tell them apart by Ruffy being a little scruffier than the others and Scooter not wearing a collar — in the direct-to-video sequel, Annette has a blue collar, Collette has a red collar, and Danielle has a white collar. 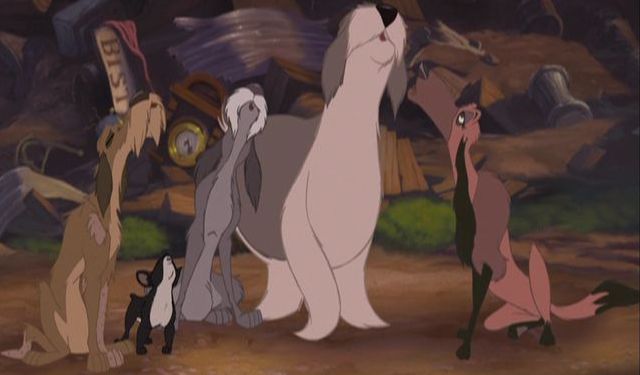 A group of stray dogs, led by Buster, who reside in a junkyard. They do what they please, whenever they please. 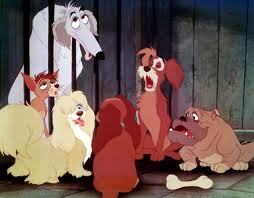 Another group of dogs that Lady meets with after being locked up by mistake. 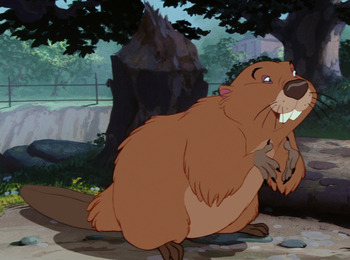 A beaver whom Lady and Tramp meet at the zoo, who helps to remove Lady's muzzle (through some trickery on Tramp's part, of course). 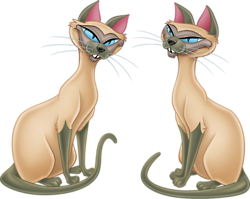 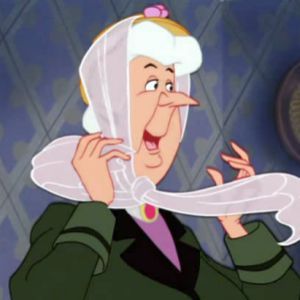 Aunt Sarah is the main antagonist of the original film and the aunt of Jim Dear in Lady and the Tramp, also appearing in the 2001 sequel.
The Rat 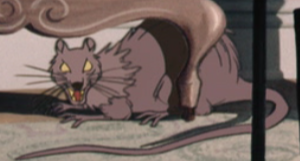 The Rat is a vicious, nameless rodent, and the final antagonist in the first film.

The workers of the pound, tasked with catching any stay dog they come across. While they aren't the main antagonists, they remain a regular threat in both the first movie and the sequel. 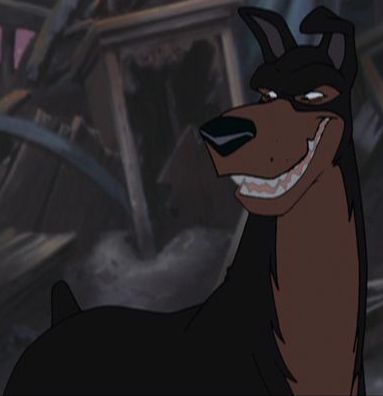 Buster is the main antagonist in Lady and the Tramp II: Scamp's Adventure.
Reggie 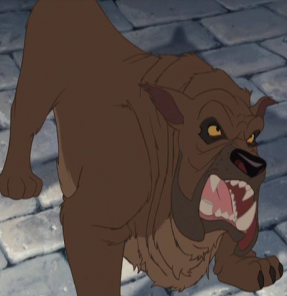 Reggie is the tertiary antagonist of Lady and the Tramp II: Scamp's Adventure.

Aunt Sarah's two cats in the 2019 remake. They're the live-action counterparts to Si and Am.