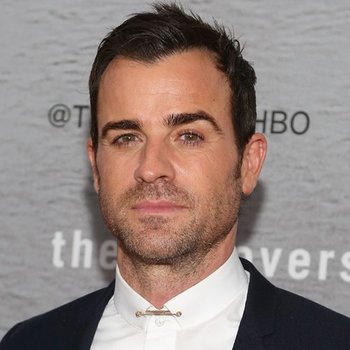 He appeared in American Psycho as Timothy Bryce, in the Mind Screw David Lynch movies Mulholland Dr. as Adam Kesher and Inland Empire as Devon Berk / Billy Side, in Six Feet Under as Joe, in John Adams as John Hancock, in The LEGO Ninjago Movie as Lord Garmadon, in HBO's The Leftovers as Kevin Garvey, in Mute as Duck, and as the Decepticon Dropkick in Transformers reboot Bumblebee.

He also wrote the script of films such as Iron Man 2 and Zoolander 2 (also reprising his role as Evil DJ from the first Zoolander).