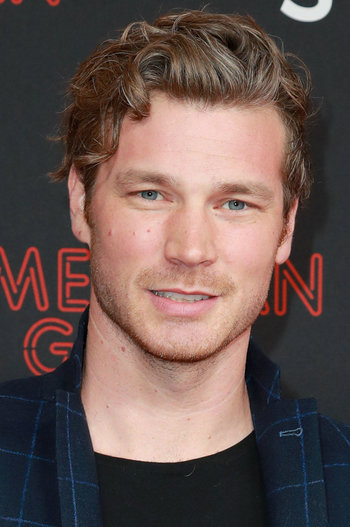 Derek Theler (born October 29, 1986) is an American film and television actor and model.

Theler is best known for his leading role as Danny Wheeler in the ABC Family sitcom, Baby Daddy. He's also portrayed the Valiant Comics character, X-O Manowar, in Ninjak vs. the Valiant Universe.