The Newest Ones in the Book 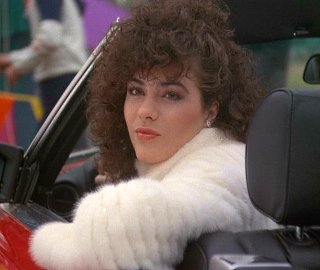 Fur and Loathing and '80s Hair. Two of these right here.
Advertisement:

Of course it's hard to tell just how old a trope is, and it may turn out some we thought were new were actually older. Or some may turn out not to be that old, so they belong here. Some may have a clear beginning past this point, likely due to the Trope Maker being recent. Either way, it's a trope that simply didn't exist, at least in the way we know it, before Disco died.

Use the discussion page to determine if one is older than this.

Compare Newer Than They Think; a lot of the following tropes very well will be.

Contrast The Oldest Ones in the Book, Older Than They Think.

Alternative Title(s): Newest Ones In The Book