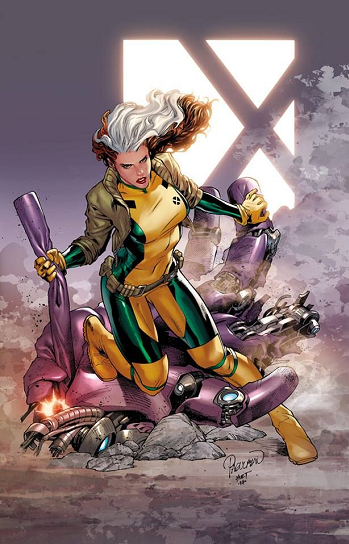 In 2018, after many years of Will They or Won't They?, she and Gambit tied the knot in X-Men: Gold. Time will tell if it sticks or not...