Moneypenny is M's secretary. She is generally portrayed as flirting with Bond, while having a not-so-secret crush on him that never gets resolved.

open/close all folders
The Character in General 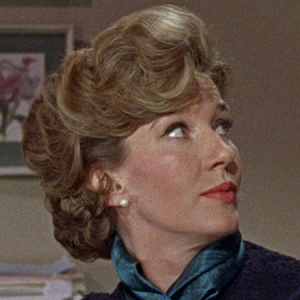 "Flattery will get you nowhere - but don't stop trying."

Appearances: Dr. No | From Russia with Love | Goldfinger | Thunderball | You Only Live Twice | On Her Majesty's Secret Service | Diamonds Are Forever | Live and Let Die | The Man with the Golden Gun | The Spy Who Loved Me | Moonraker | For Your Eyes Only | Octopussy | A View to a Kill

The first Moneypenny. She appeared in all of the early movies from 1962 to 1985, during the entirety of Sean Connery's, George Lazenby's and Roger Moore's tenures (fourteen movies in total). 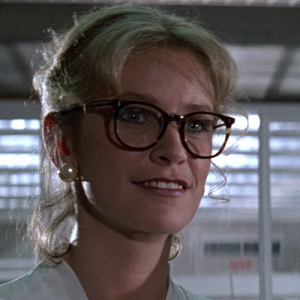 "I didn't know you were such a music lover, James. Anytime you want to drop by and listen to my Barry Manilow collection..." 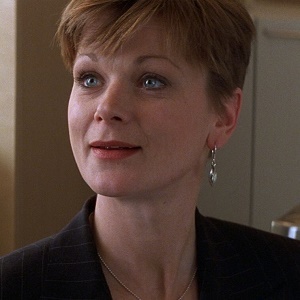 "You know, this sort of behaviour could qualify as sexual harassment." 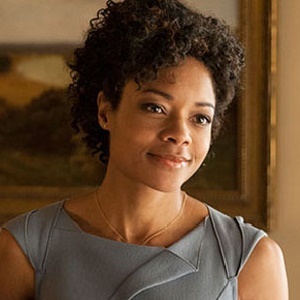 "Sometimes the old ways are the best."

The first two Daniel Craig era films, Casino Royale and Quantum of Solace, didn't include Moneypenny. She was eventually reintroduced in the series with Skyfall.