Music / Close to the Edge 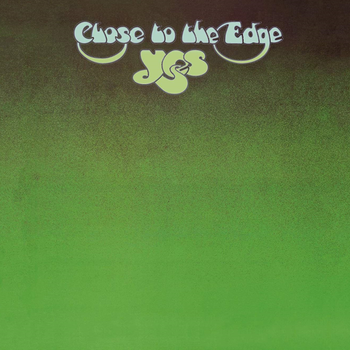 Seasons will pass you by—I get up, I get down.
Advertisement:

Close to the Edge is the fifth studio album by Progressive Rock group Yes, released on September 13, 1972. The album was recorded over a very slow process after finishing up production on Fragile, having recorded such complex arrangements with their rehearsals that they were forgotten the next day—drummer Bill Bruford said that the title of the album was reflective of the state of the band at the time. As a matter of fact, the laborious process of the recording sessions was such that Bruford left for King Crimson just after they released the album, and before they went on tour to support it. It still was a major commercial success, reaching top five albums charts positions in the United States, UK and the Netherlands, and is currently certified Platinum by the RIAA in the United States. "And You and I" was released as the supporting single.

And you and I looked over lists of endless tropes: