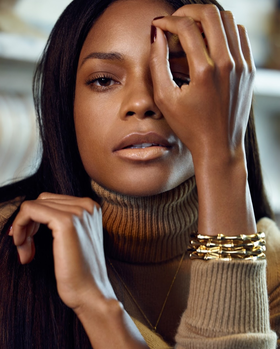 Perhaps best known for playing Tia Dalma / Calypso in the Pirates of the Caribbean franchise and Eve Moneypenny in the James Bond film series. In 2017, she received an Academy Award nomination in the Best Supporting Actress category for her role in Moonlight.