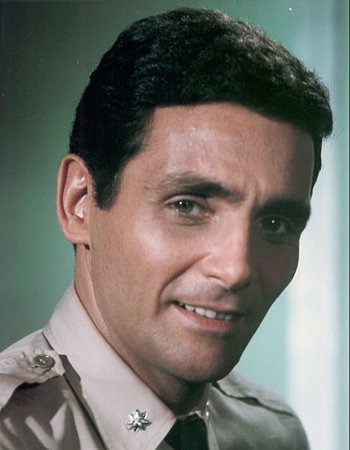 He was known for his role as Captain Lee Crane in the TV series Voyage to the Bottom of the Sea and as Felix Leiter in two James Bond films, Live and Let Die and Licence to Kill.