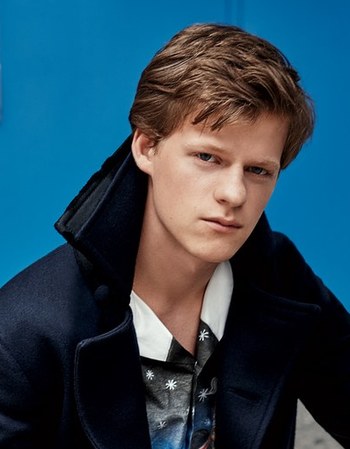 Hedges is best known for his supporting role as Patrick Chandler in the 2016 drama Manchester by the Sea, for which he received an Academy Award nomination in the Best Supporting Actor category. Aged 20 at the time, his nomination gave him the distinction of being one of the youngest (male) actors ever to be nominated for an Oscar.

He followed up his nomination with two high-profile projects the following year — Greta Gerwig's Lady Bird, and Martin McDonagh's Three Billboards Outside Ebbing, Missouri. In 2018, he starred in the lead role of Boy Erased.

His father, Peter Hedges, is a writer and director of films, including 2007's Dan in Real Life, in which Lucas made his acting debut as an extra.