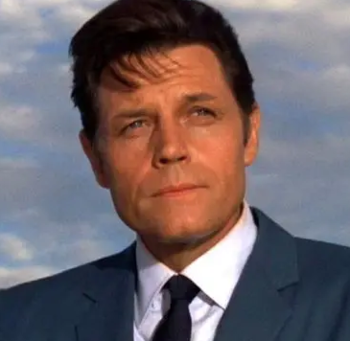 "What you have, what you are – your looks, your personality, your way of thinking – is unique. No one in the world is like you. So capitalize on it."
Advertisement:

He was married to Ann Cicily Ward and Marie De Narde and had child who died young.