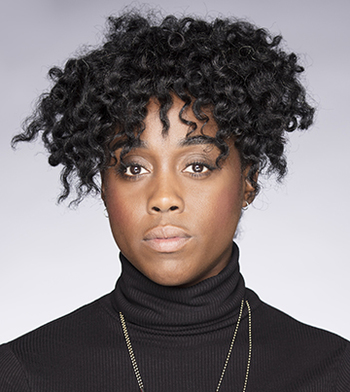 Lynch is best known for her leading role of Rosaline in the 2017 series Still Star-Crossed, a sequel to Romeo and Juliet created by Shonda Rhimes, which ran for a single season on ABC in 2017.

After the conclusion of that show, she continued to work in American productions, most notably landing a role in Captain Marvel. During this time, she also cast as Agent 355 in another comic book-derived work — FX's adaptation of Brian K. Vaughan and Pia Guerra's Y: The Last Man. She's been cast in the 25th James Bond film, No Time to Die, allegedly as the new 007 agent who replaces a retired Bond.

Outside of Hollywood, Lynch has worked extensively in British productions, including Fast Girls, Blindspot, and Silent Witness.