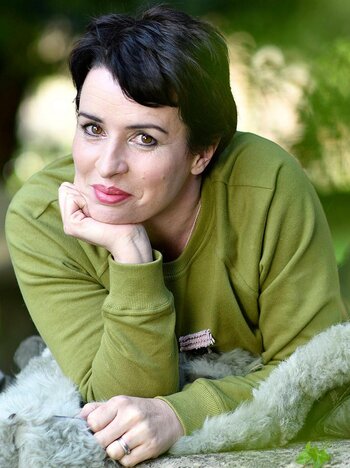 Susan Lynch (born 5 June 1971 in Corrinshego, Northern Ireland) is a Northern Irish actress. She is best known for the films The Secret of Roan Inish, Waking Ned Devine, and From Hell.

Lynch is married to English actor Craig Parkinson, although they separated in 2019. The couple have one child. Her older brother is Northern Irish actor John Lynch.