Literature / The Secret of Crickley Hall 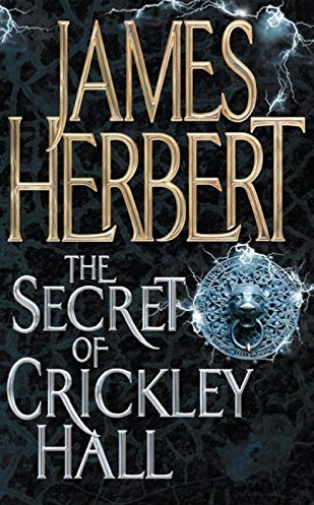 A 2006 horror novel by James Herbert.

Almost a year following the disappearance of five-year-old son Cam, Gabe and Eve Caleigh take twelve-year-old Loren, five-year-old Cally and dog Chester, to semi-stately Crickley Hall, just outside the Devonshire village of Hollow Bay; both for Gabe's new engineering commission and a much-needed change of scene.

Save for unaccountable floor puddles, perplexing noises, occasionally glimpsed "white shadows" and the house's brooding ambience, the Caleighs comfortably adjust to village life. On discovery of old-fashioned children’s toys locked away in the attic, kindly old caretaker Percy Judd recounts wartime evacuees billeted to the house, before apparently drowning in the great flood of 1943, suffered under the brutal discipline of brother and sister Augustus and Magda Cribben. A semi-conscious encounter with a familiar-seeming indistinct child-like figure persuades Eve that Cam may still be alive and trying to psychically contact her. Desperate for confirmation thereof, she approaches traumatised local psychic Lili Peel, who fears a malign presence to lurk within the house...

In 2012, the book was adapted by The BBC into a three-part miniseries, written and directed by Joe Ahearne, perhaps best known for his prolific Doctor Who direction. Bar regional relocation and some minor variations in plot and characterisation, it was faithful to the novel, and was praised by Herbert.

The 2006 novel provides examples of:

The 2012 BBC miniseries provides examples of: 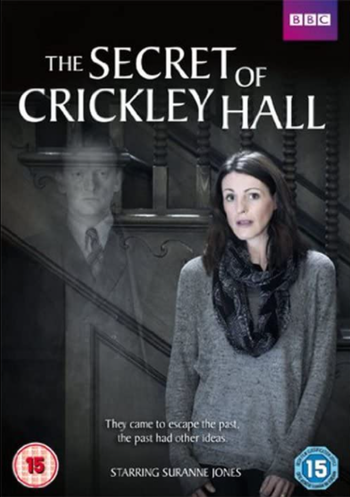