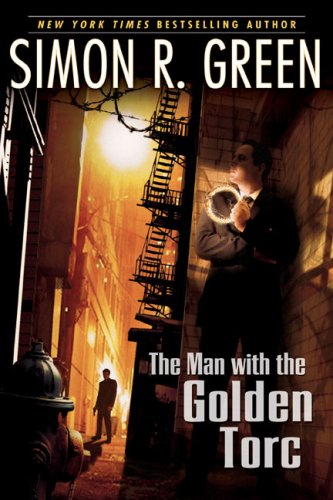 Simon R. Green's Secret Histories is about Shaman Bond, aka Edwin "Eddie" Drood, black sheep of an ancient, superpowerful family (the Droods) that protects humanity from its nightmares. The books are a take-off of Ian Fleming's James Bond books with a supernatural element to them. It consists of a dozen full-length novels and one novella:

Night Fall is a Doorstopper crossover with Green's Nightside series, and is intended (barring short stories) to serve as a Grand Finale for both series.

Not related The Secret History