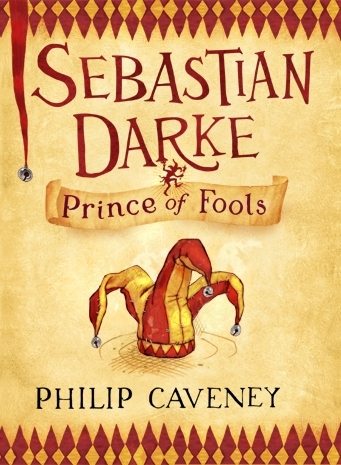 A hilarious young adult fantasy series by Philip Caveney that follows the adventures of a Ragtag Bunch of Misfits: Sebastian, a half-human half-elf jester who just isn't funny, Max, Sebastian's stubborn buffalope who never stops complaining, and Cornelius, a warrior midget.The books are, in order:

Tropes that apply to the series: